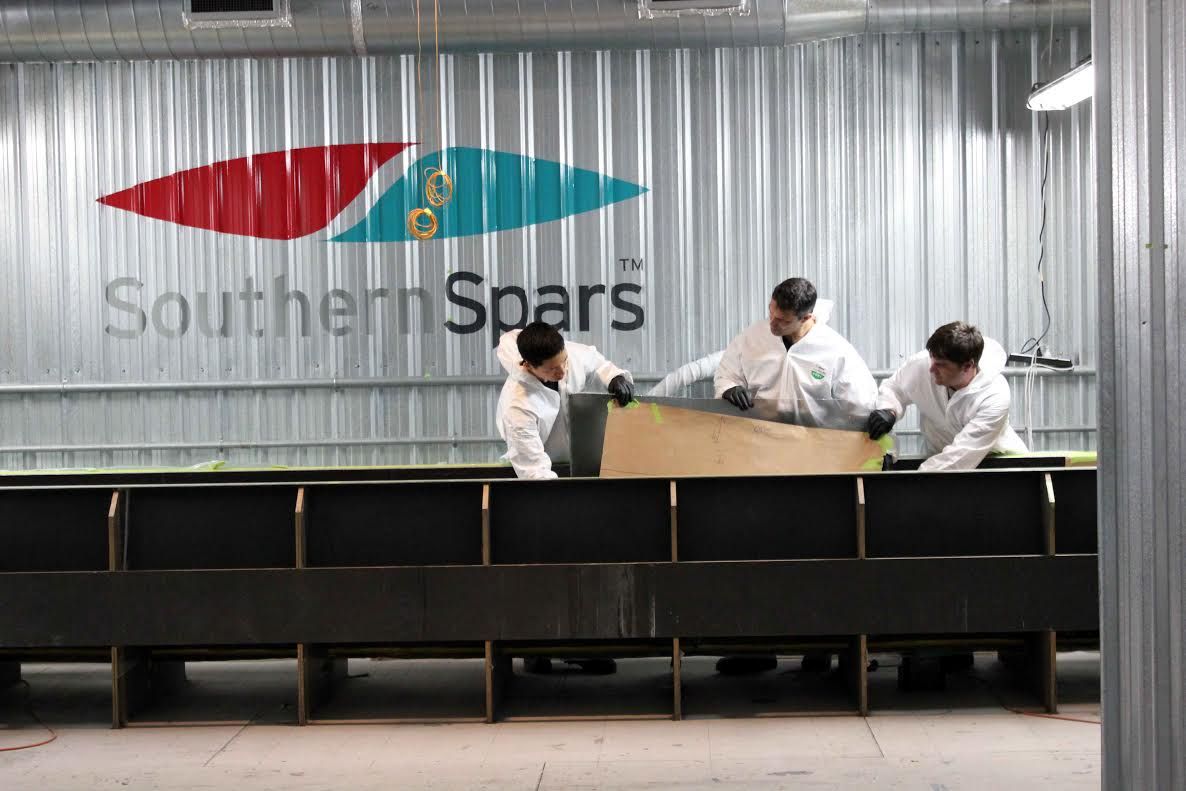 IMOCA Open 60 – Route du Rhum – a collision in the midst of the Atlantic !