rio olympics – what a great idea!

So when something really bad happens during these Olympics – and we’d be stunned if it didn’t – do you think any heads will roll for those guilty of “organizing” this debacle?  Let us answer it for you: No. 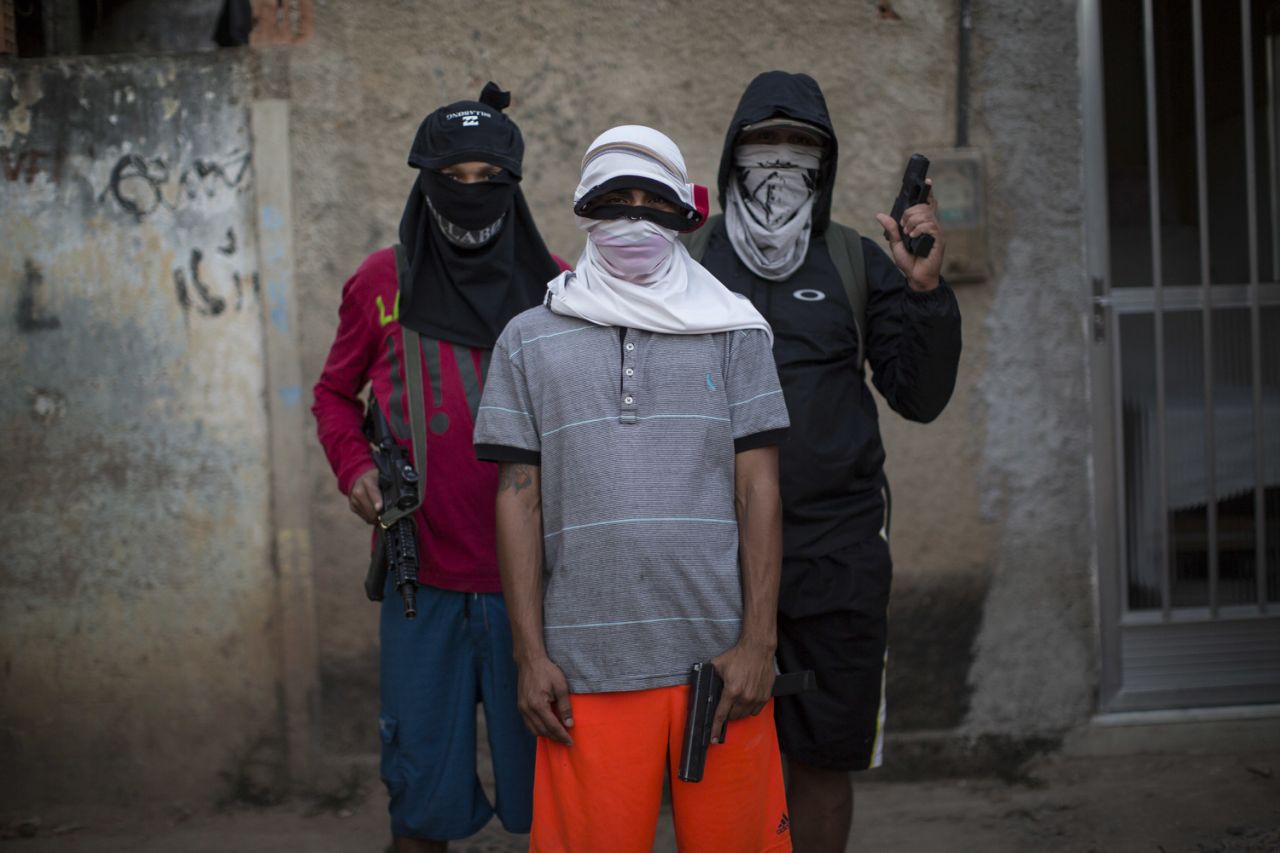 On the eve of hosting the world’s largest sporting event, Rio de Janeiro’s decade-long push to curb violence in hundreds of slums appears to be crumbling.
Murders rose sharply in the first half of 2016, just as officials wanted to use the Aug. 5-21 Olympic Games to showcase the city as a tourist destination. Shootouts erupt daily, even in Rio slums where community policing programs created to pacify them had successfully rewritten the narrative in recent years.
The number of people killed by police, who many residents accuse of shooting first and asking questions later, has spiked in the past two years after dropping significantly the previous six. Police, in turn, are increasingly under attack: 61 have been killed in Rio since January, the majority while off duty.
“2016 has been a very bad year. We have seen a dramatic increase in homicides, robberies and other crimes,” said Ignacio Cano, a sociologist at the Violence Studies Lab of Rio de Janeiro State University. “We lost a big opportunity to transform police and develop a new public safety model.” Read on.

message in a bottle

we'll do it live!