this is why phrf fails 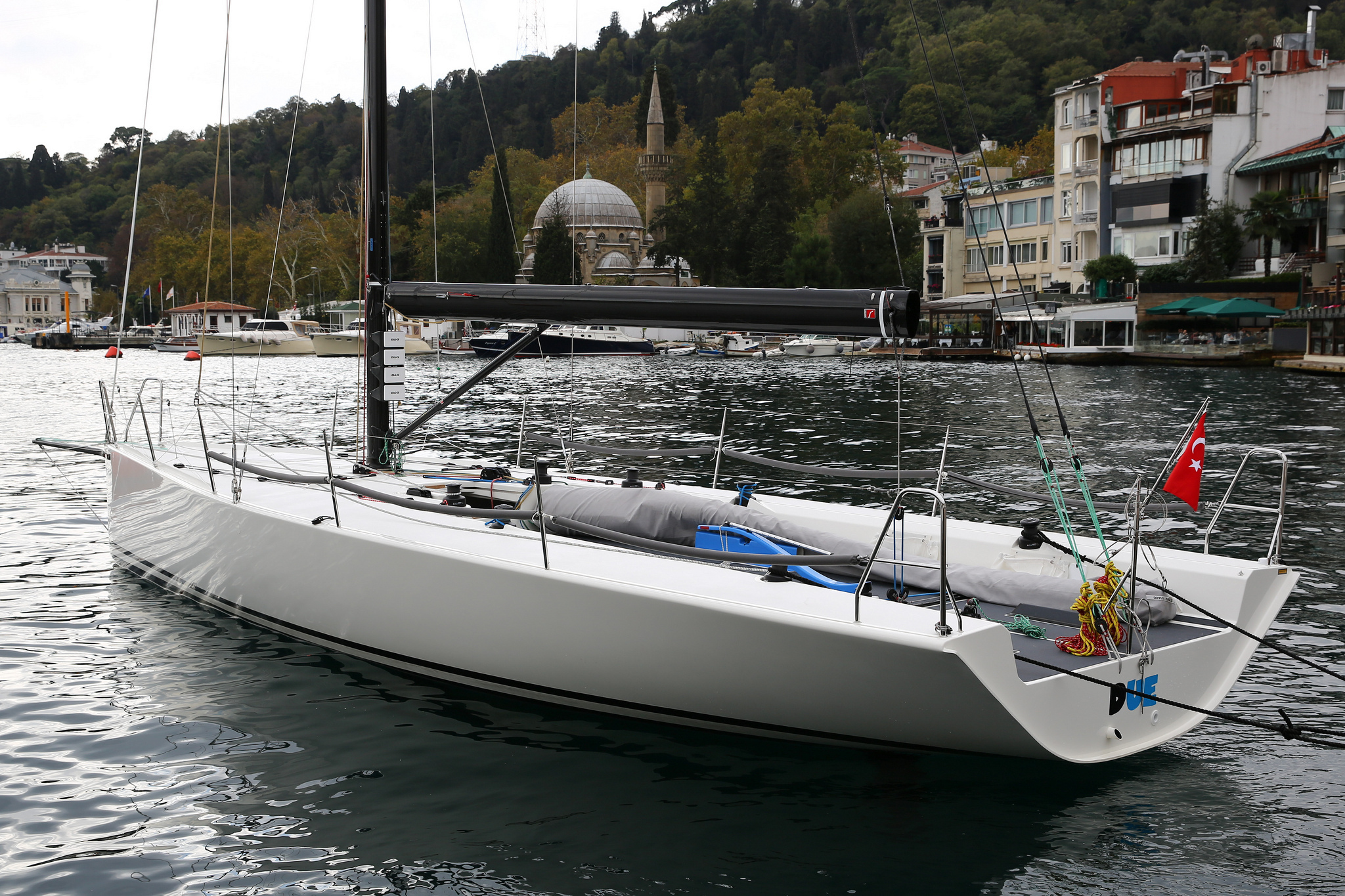 There is a well-sailed, extremely well prepared San Diego-based Bolt 37 named Valkyrie, owned by super nice guy Andy Rasdale. The boat does well most all of the time with a very nice overall win in the 2016 Newport to Ensenada Race as their highlight. Like all boats, it doesn’t win all the time, but the boat routinely sails to it’s ratings.
The boat’s buoy rating is 9 and having sailed against it, we can tell you that it easily sails to that upwind, certainly compared to a Melges 32. The boat recently won Long Beach Race Week last weekend with straight bullets. We were very impressed until we saw that PHRF SoCal, out of nowhere, gave the boat a rating of 23! 23!
We were stunned. There might be a number of boats that could justify such a generous gift, but this boat is surely not one of them. We knew that there must have been some behind the scenes maneuvering, and sure enough, it didn’t come out of the blue. One of the paid sailors on the boat wrote a letter to PHRF, essentially saying that their boat is the best prepared, best sailed boat and should win, therefore PHRF should give them a rating change. And PHRF So Cal fell for it. And they then went out and won every race.
The rating gift was a terribly unjustified move by PHRF. Anyone who sailed against them knows that, and it is just one example of why so many people are dissatisfied by PHRF.
Would you like a little irony thrown in to illustrate our point? PHRF San Diego has received  3 requests from competitors to lower the boats current ratings.

Round Up No Wind

it’s getting hot in here