the shit show gets worse 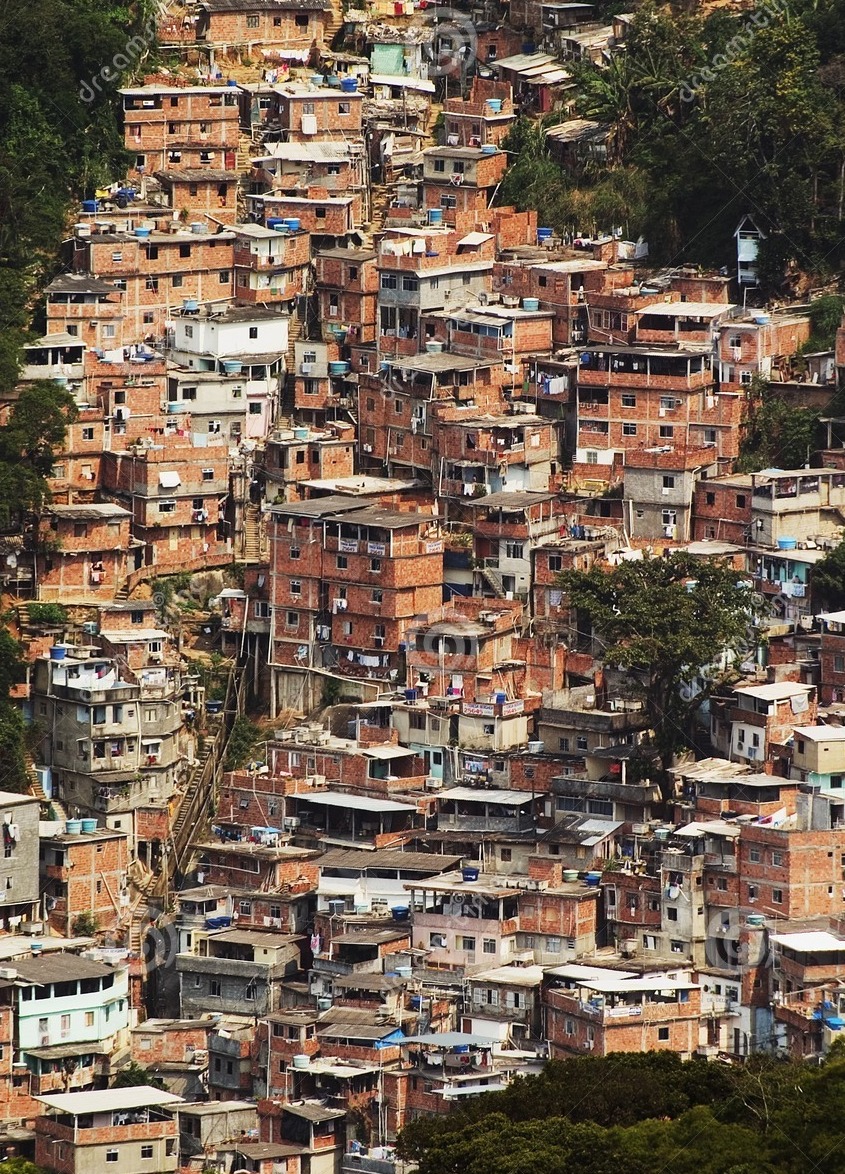 As if the insanely polluted and disease ridden waters weren’t enough, as if the god damn Zika virus wasn’t enough, as if the abject poverty, violence and social unrest weren’t enough, let us introduce you to yet another bright spot for the upcoming Rio Olympics… And ya gotta love the statement from the Mayor…
Rio de Janeiro’s governor declared a state of financial emergency Friday and requested federal funds to help fulfill obligations for public services during the Olympics that start Aug. 5. Emergency measures are needed to avoid “a total collapse in public security, health, education, transport and environmental management,” a decree in the state’s Official Gazette said.
The state’s revenue, largely tied to the petroleum industry, slumped in the last two years as global oil prices collapsed. The announcement followed this week’s visit to Rio by Brazil’s Interim President Michel Temer, who said the federal government would ensure all obligations are met for a successful Games.
Rio is expecting about 500,000 foreign visitors during the Olympics, which has coincided with Brazil’s worst recession since the 1930s and a political crisis that last month led to the suspension of President Dilma Rousseff. “The state’s financial emergency in no way delays the delivery of Olympic projects and the promises assumed by the city of Rio,” Mayor Eduardo Paes said on Twitter.
Read on, courtesy of Reuters.