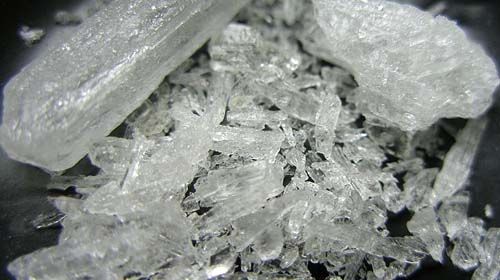 WELLINGTON, NEW ZEALAND – Local residents who became suspicious when three men began offering them wads of cash to help launch a boat from a remote New Zealand beach helped lead police to the nation’s largest-ever methamphetamine bust, police said Tuesday.
Police said they pulled over an RV on Sunday which they found filled with suitcases and bags that contained a half-ton of the drug. Police said the methamphetamine, which they believe was manufactured in another country and brought ashore by boat, would have been worth several hundred million dollars if sold on the streets.
Police Superintendent Russell Le Prou said at least half a dozen locals had called in over the past couple of weeks to report their suspicions about three men who were driving a Toyota SUV and an RV and were offering large amounts of cash to help launch a small boat from Ninety Mile Beach.
He said police on Sunday went to the beach to recover the abandoned boat, and while they were there, the SUV drove past.
“There was a little bit of luck,” Le Prou said. He said the driver ignored police requests to stop and so they began pursuing the vehicle, pulling it over at a nearby golf course and arresting two men, aged 31 and 26.
A few hours later, Le Prou said, police saw a man driving the RV through a nearby town and pulled over that vehicle, arresting the 19-year-old driver. Inside the RV, police found 448 kilograms (988 pounds) of methamphetamine, Le Prou said. The drug filled dozens of plastic baggies, he said, which were stuffed inside the suitcases and bags. He said many of the bags showed signs of exposure to saltwater, making it likely they were brought ashore by boat.
Read more here.

back to the future