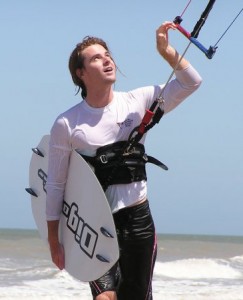 end of an era