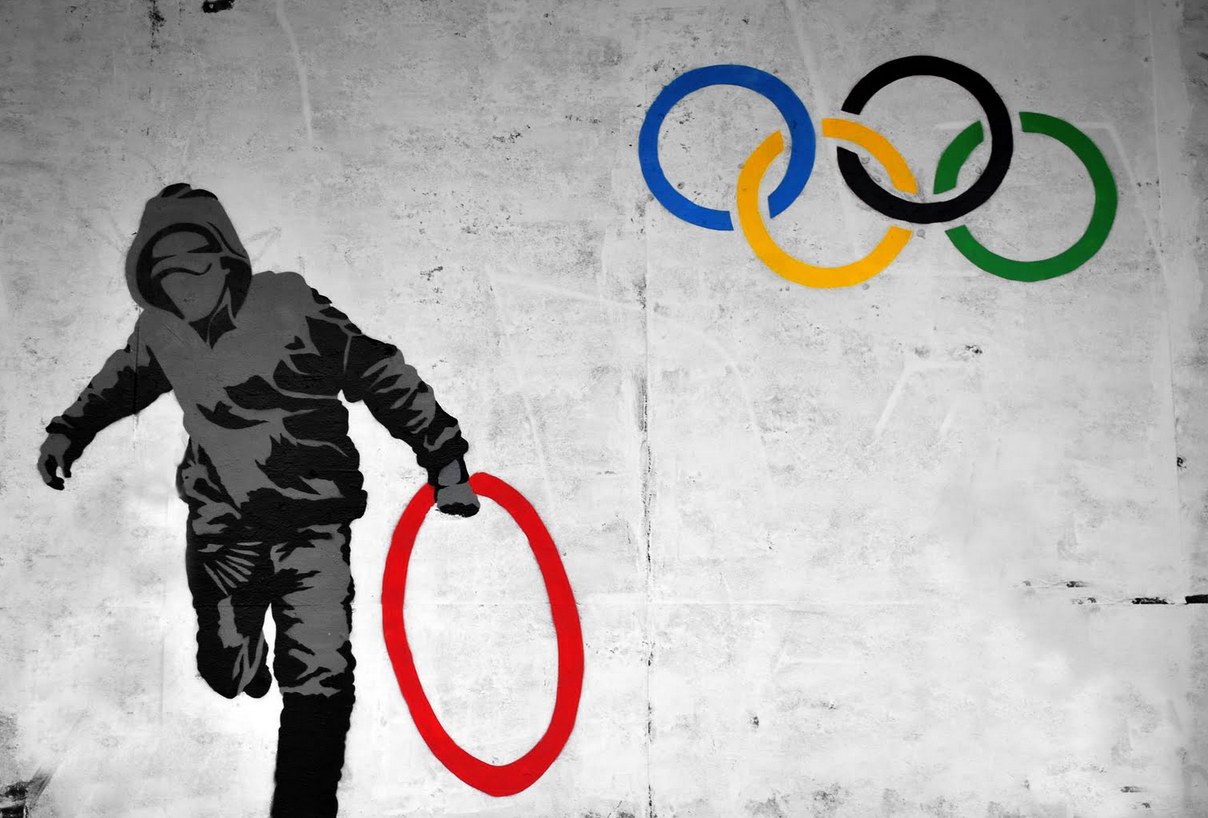 Everyone does their Olympic selection a bit differently, and it seems trials have been especially screwed up for the Spanish 49er and Nacra 17 Classes, with two better-performing teams getting the shaft.  First, let’s hear from gold medalist Iker Martinez, who until Clearwater, was a shoo-in for the Nacra spot – now, he’s gotta find something else to do.

“Yesterday our Sailing Federation confirmed they won’t change the trials for the Spanish spot in Nacra17 for Rio. Our trials started in the Clearwater Worlds, where I was hit by another boat that was disqualified, and had several injuries in my knee which kept me from sailing in the Worlds and also in the Princess Sofia Trophy, the second race of our trials. I am still not 100% but I can’t do anything else to get better sooner, I am trying my best but I am recovering as fast as I can. What I get from the Federation is a “bad luck” answer, while the other Spanish Team, Fernando and Tara, have been fighting – with the help of their attorney – to block any possible changes to the trials, which we know are intended to choose the best Olympic team on the water.  Yesterday, I read in the press the Federation will not change our trials (until now they said the only way to change trials is with the agreement of both teams, and the other team opposes from the beginning), and I received an email this morning confirming this point but with no reasoning yet. Obviously the Federation can do whatever they want as evidenced by their changing the trials for the already-selected 49er class.  I feel very disappointed but would like to thank you all who worry for me and keep asking for my knee and my situation.”
And now let’s go to the nastier story, which carries serious ramifications for a tactical game that has become a regular part of every level of racing, for better or for worse.  Thanks to the 49er Class (and Ben Remocker) for the well-thought out diatribe.