the guns of la grand motte 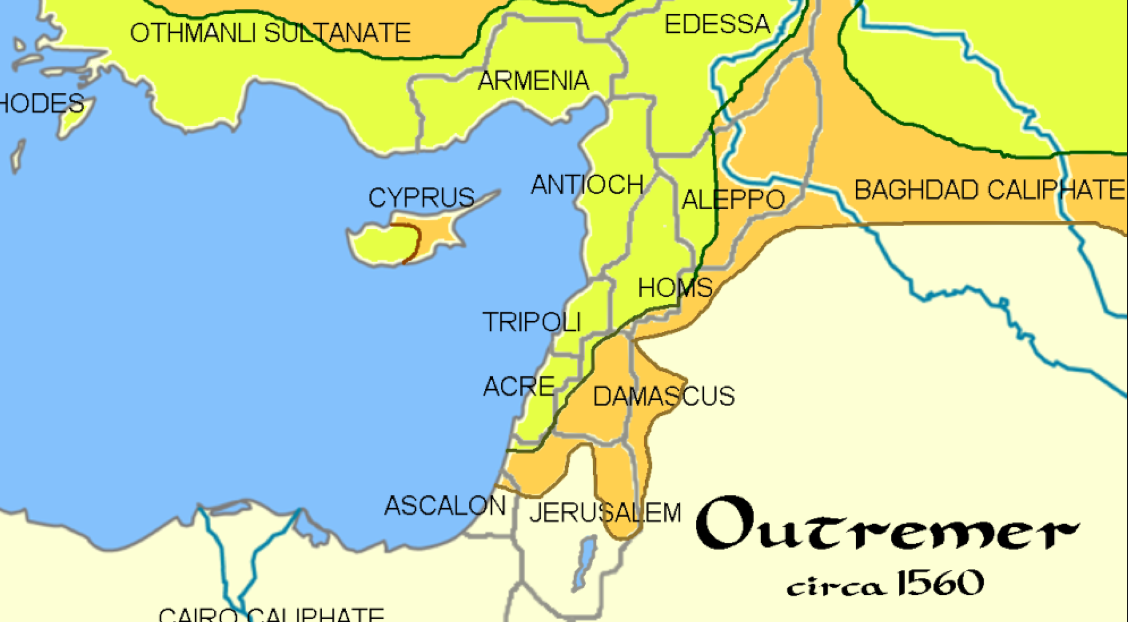 Outremer: Pronunciation: /ˈo͞otrəˌmer/ – A name applied to the medieval French crusader states, including Armenia, Antioch, Tripoli, and Jerusalem. Origin:  From French outremer (adverb) ‘overseas’, from outre ‘beyond’ + mer ‘sea’.
The secret ‘stalking horse’ bidder for the bankrupt Gunboat company has finally popped up in the court filings for the beleaguered American icon, and who better to take over a high-performance offshore catamaran company than the country that invented high performance offshore catamarans?

That’s what Southern France’s Outremer Catamarans is aiming to do if the Court accepts their $500,000 bid for the North Carolina company’s molds, hulls, marketing lists, trendy swag, and quite possibly the G4 Timbalero.  Meanwhile, our old friends and the co-designers of the G4, Schickler Tagliapetra, have already moved on to develop a ‘baby G4’ under the Stiletto name.

Our Senior Editor says Outremer CEO Xavier Desmarest is the real deal.  “This guy oozes passion for the sport, has a refreshing and powerful concept of loyalty to his customers,” said Mr. Clean, who spent a couple of hours at the Outremer factory back in 2013.  “He seems to understand the ‘business of high performance cruising’ far better than most, which was probably Gunboat’s biggest failing.”