a game of chicken 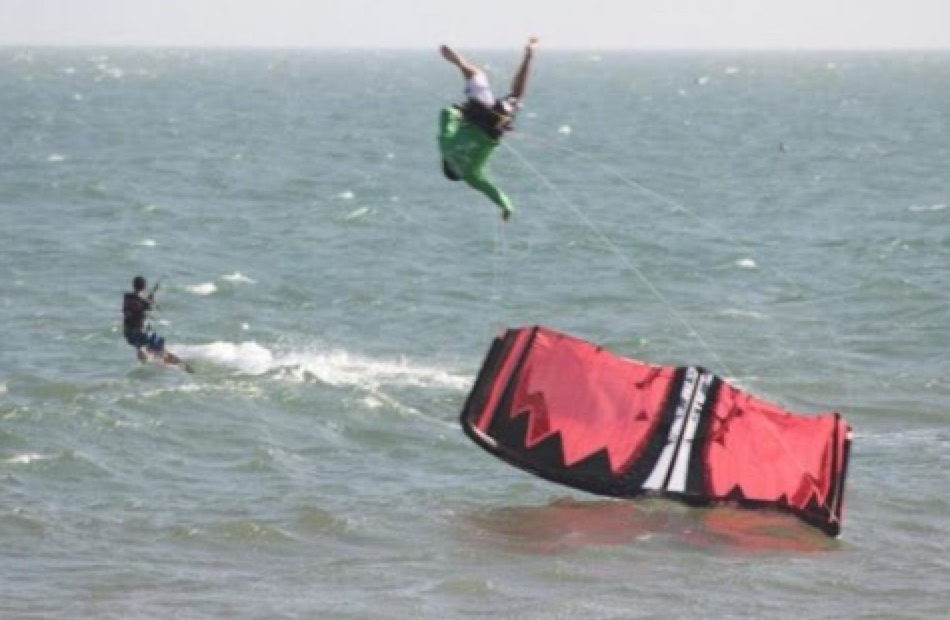 ISAF World Sailing has happily continued with their attempt at “Word Domination”, attacking the first two events on the International Federation of Kiteboarding Organization calendar as “Prohibited” for one reason only: The IFKO are choosing to use their own rules, not ISAF’s.  Under the RRS, World Sailing believes it has the right to completely ban any competitor at these IFKO events from ANY future racing on the water.  This ban would include all junior boarders at the now-‘prohibited’ Junior Freestyle World Cup.
That’s right, folks: World Sailing actually believes it has the right to ban a 12 year old kid from racing his Opti for years solely because the kid entered a freestyle kiteboarding competition.  Or they can ban you from racing the Sydney Hobart on a cruiser because you did backflips on your kiteboard at the kitesurf world series.  Seriously!
There’s plenty of background on this issue in the story we ran in February, but the long and the short of it is this: Under the laws of MANY countries in which it functions, legal experts agree that World Sailing is prohibited from disciplining sailors for competing in events that contravene the bizarre prohibition against non-RRS events using the word “World” in their titles.  The claimed reason?  “Eliminating confusion” amongst sailors and the public about what is a ‘World’ level event.  The real reason?  ISAF sells the use of the word for thousands and thousands of dollars.  The bigger reason?  ISAF absolutely MUST control the introduction of kiting to the Olympics or they lose millions.
Those same experts said that they can’t find any other sport that claims this type of control over a common word, in some cases because they were told by their lawyers long ago that it wouldn’t fly.  But because yacht races are largely run by Yacht Clubs rather than transparent, publicly accountable organizations, the status quo has endured.  Don’t rock the boat, old boy.
Read the World Sailing press release if you want to see just how out of hand ISAF has gotten.  They are actually threatening junior sailors with a ban on all racing activities solely because these kids want to go freeriding at a cool event.
As we’ve said before, we encourage IFKO competitors to stay strong and continue to buck the bullshit artists trying to extort and threaten them into submission.  And of course you need to send us any and all correspondence you receive from ISAF World Sailing or the IKA on this issue. Only sunlight can cure this infection.

do not tempt the gods