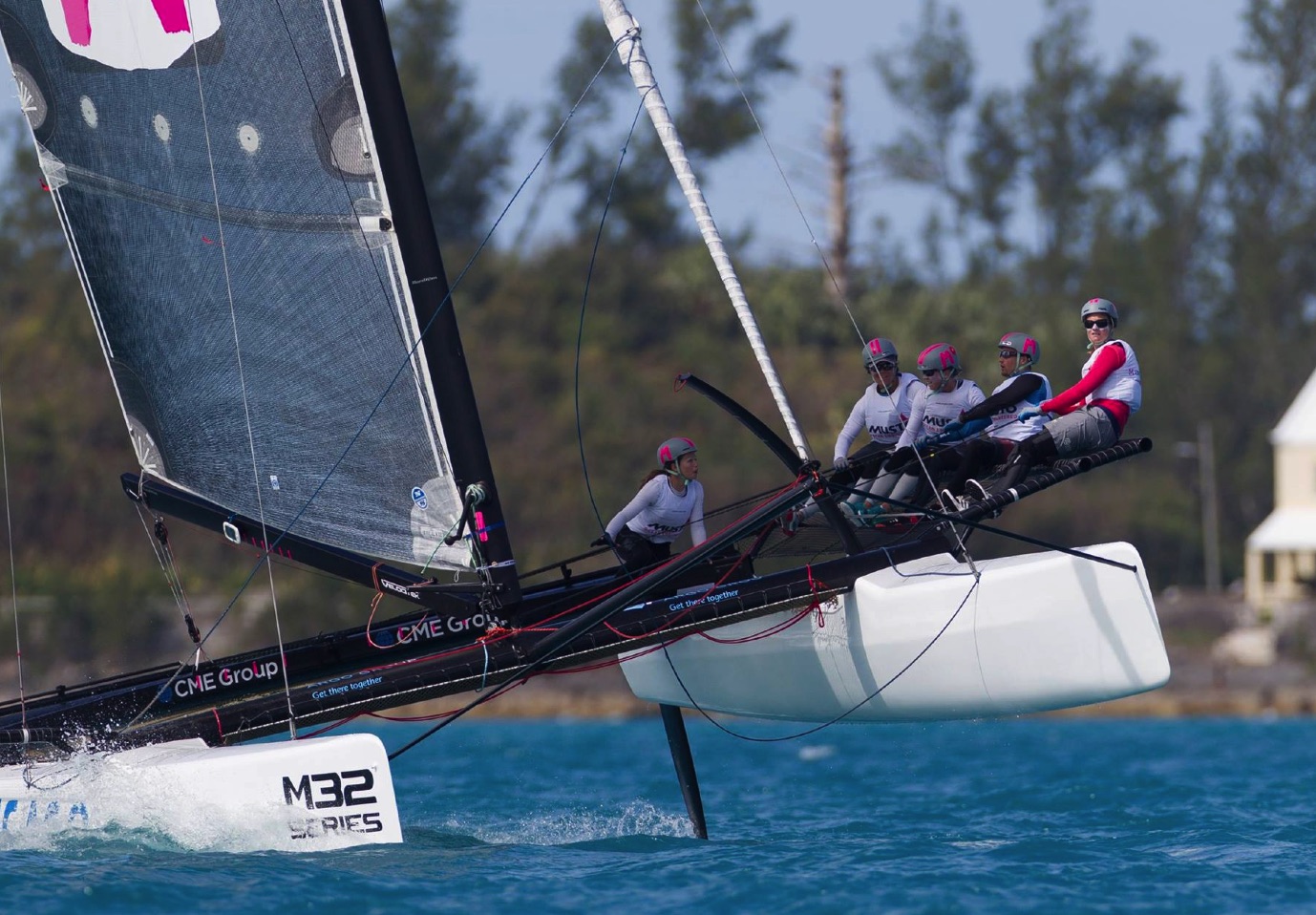 We all know Team SCA scored huge during the Volvo Ocean Race. They blew the all-important media exposure and social engagement numbers out of the water while legitimately inspiring hundreds of thousands – if not millions – of girls and women around the world that they, too, could conquer dragons.

But for lovers of competition (and the usually high achievers aboard), their constant back-of-fleet results were always tough to swallow.  Endless debates on Facebook and in the forums and constant work from some of the world’s best ocean racing coaches didn’t seem to matter, and while a single leg victory gave everyone something to cheer about, at the end of the day, the girls, well, got their asses handed to them. 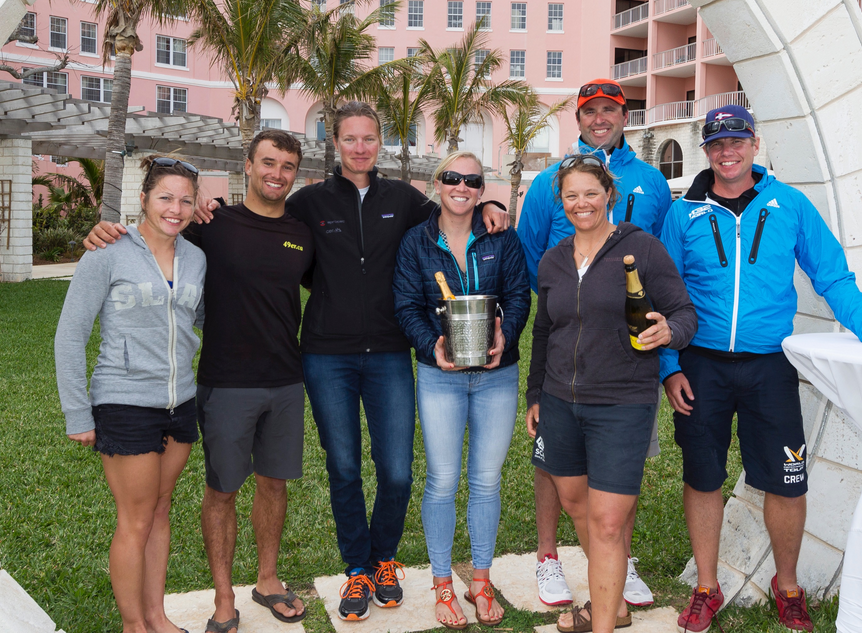 At last week’s World Match Racing Tour Opener in Fremantle, Sally Barkow’s all-girls-but-one Magenta Project team once again failed to impress, getting knocked out of the 20-team fleet in the first round.  It didn’t seem to matter that they’d put plenty time in the boat and assembled a rock star group of mostly SCA alums: They couldn’t get off the line, and couldn’t make up what they lost in maneuvers or boatspeed.  And once again we looked on in sadness, knowing how many young girls are ready to see a female – or even mixed team – perform on the mostly male world stage.

So it was with extreme glee that we opened an e-mail this morning to find that Sally and her Magenta 32 team just took the 3rd M32 Series Bermuda event this past weekend by a point over Ian Williams and his GAC Pindar team, who just cruised to an easy win in Freo against the world’s best match racing multihullers.  It may be a bit early to shout about them, but we will continue to have faith, and we hope you do too.  Also a shoutout to the second female helm to join the world of M32 racing; it may have been a tough first outing, but multi-time World Champ Deneen Demourkas showed why she’ll always have bigger balls than you.

A huge congrats to Sally and her team, and check back later this week for a full race report from the team. Learn more about Sally and the girls at their website here.  For a great profile and interview with Sally, click here.

Read the full report here.   Ian Roman’s got a big gorgeous gallery over here.  And for those looking for a real hero, there’s always zero.