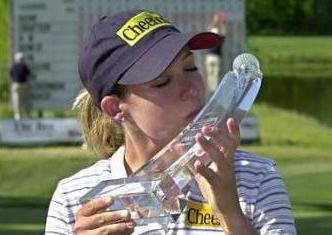 of life and sailing