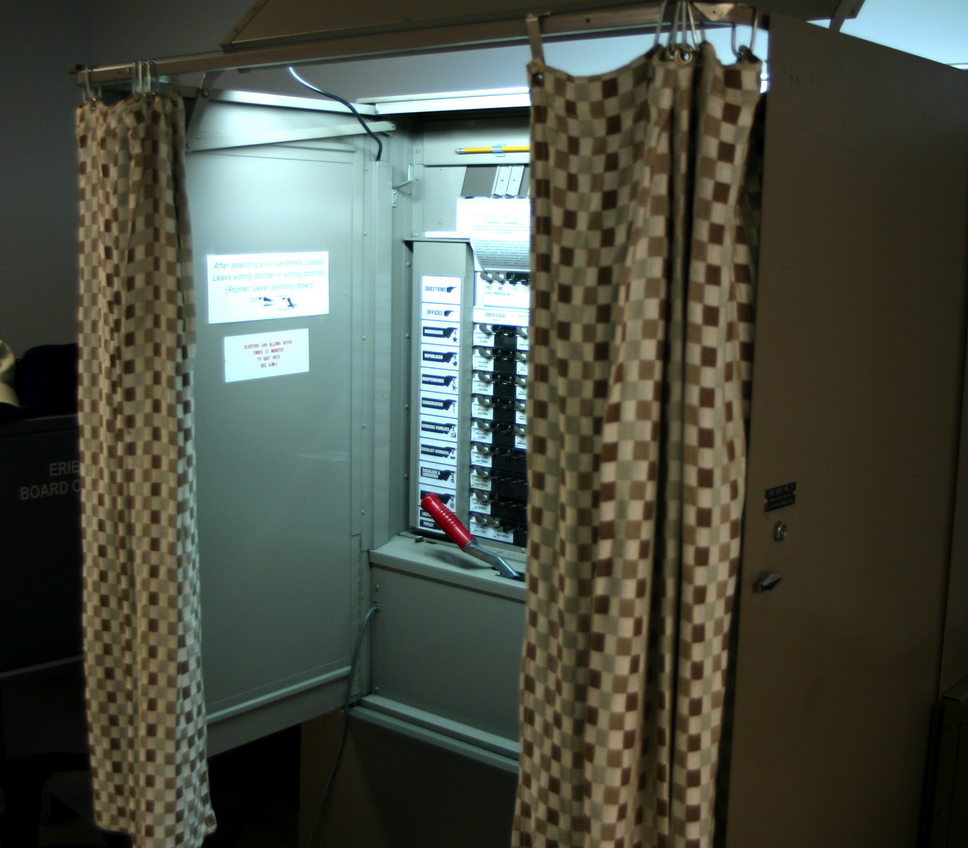 Over the past year and a half, what was formerly one of the world’s most powerful and prominent sporting organizations has become a cautionary tale on corruption in event and venue selection, lack of transparency, and back room deals – something that’s been plaguing our own ISAF/World Sailing for quite some time.  Despite the total ridicule and the huge magnifying glass to which FIFA is now subjected, football’s governing body is still resisting open elections and non-secret ballots – something we’ve been begging ISAF to do for years.
Prospective presidential candidate Prince Ali bin al-Hussein petitioned FIFA last month to allow see-through voting booths for this important election to prevent members from taking pics of their ballot votes with cellphones and otherwise prevent shenanigans; while this may not be the kind of transparency we’re looking for in sailing, it’s an interesting step to take.  FIFA didn’t think so (despite Ali offering to pay for the booths), and al-Hussein has now taken the issue to the Court of Arbitration for Sport.  It’s worth watching for anyone interested in governance, and anyone who has been following the various ongoing AC34 cases against ISAF; CAS is in charge of our sport too, and their thoughts on more transparency will be noteworthy for all sports.
More info here.