Brian Hancock lets you in on something good. 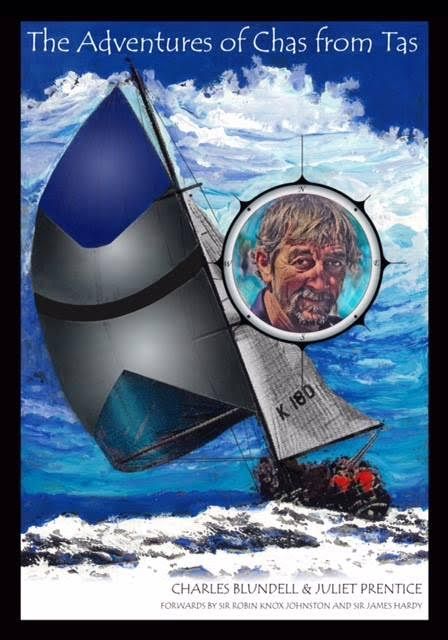 In the late 70s I met a man from Tasmania. Word on the docks was that his name was Chas from Tas and that he ‘was a legend in his own eyeballs.’ I was intrigued. Who wouldn’t be? But in the late 70s I was a rookie. I was the nipper on board and nippers didn’t talk to the experienced sailors unless spoken to first. Chas didn’t notice me and therefore didn’t speak to me. It was OK because although he was small in stature his overall look was that of a wild man. His bleached hair was a tangled mess that flopped over two bulging eyeballs that even from afar I could see were bloodshot. Below the eyes an angular nose protruded, and below that a wild and bushy mustache matched the twins above; two wild and bushy eyebrows.