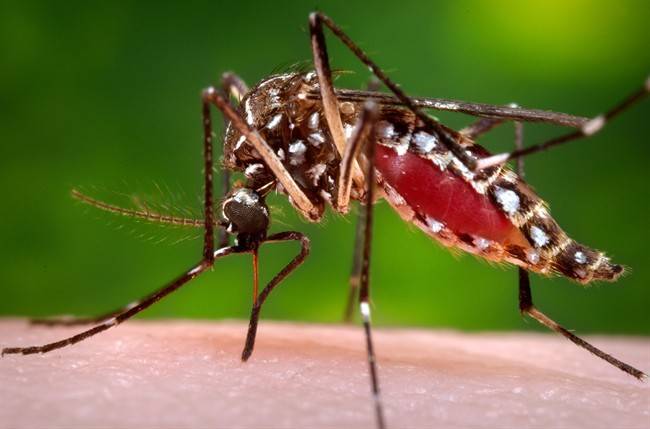 The mayor of Hawaii Island has declared a state of emergency after more than 250 confirmed cases of dengue fever on the island since late October. The island, commonly referred to as the Big Island, is a popular tourist destination, with more than 1.5 million visitors to the island in 2015.
Mayor William P. Kenoi made the emergency proclamation Monday. Officials are using mosquito control measures along with public education and outreach to break the cycle of infection and transmission. The emergency period will be in place for 60 days or until further notice from officials.
Dengue fever is transmitted by infected mosquitoes. The disease causes flu-like symptoms such as high fever, nausea and joint and muscle pain. In severe cases it can cause bleeding from the nose or gums, persistent vomiting and can be fatal, according to Health Canada. Read on.

its the main thing