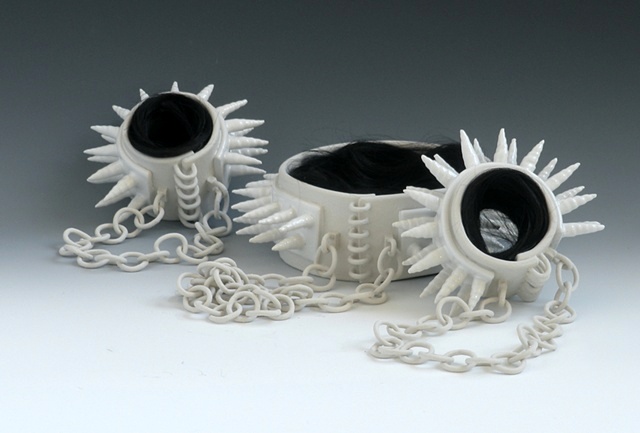 A quick look at TESS didn’t find any trademarks registered under America’s Cup Masters in the US, but the mere fact that Smith’s site hasn’t been nuked off the internet indicates that the thousand-dollar-an-hour lawyers working for Ellison’s mob didn’t have a case.  More importantly, it indicates that they may not have a case against anyone, especially the Little America’s Cup guys.  The silence in this case further suggests that Mr. Smith may have agreed to keep quiet about it for the time being, perhaps to prevent appeals or other legal-fee churns, or he may just be British…we’re not sure.  But Smith is definitely not going away, using his newfound mastery over the ACPI folks to begin promoting a series of regattas for (we think) 12 metre yachts, or perhaps Tom Ehman’s Super 12s?  It’s hard to say, really, though those interested should browse the Masters site for news here.
The Super 12 link could be very interesting given the intellectual property conversation, especially if the link between Smith and Ehman is something more than coincidence; Ehman worked for ACPI for years enforcing America’s Cup trademark rights against dozens of potential infringers…