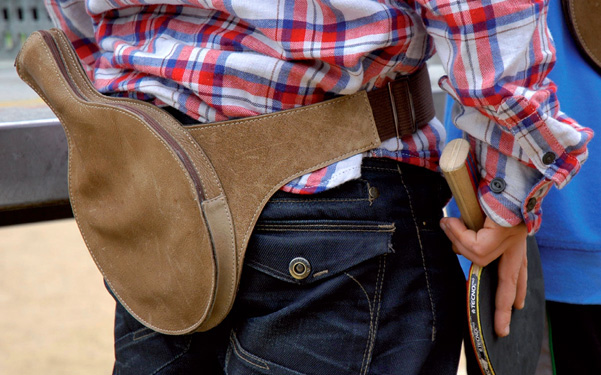 With ISAF issuing one of the softest, weakest statements possible about the Malaysian visa scandal, it’s good to see there are sporting federations out there that aren’t controlled by weak, scared old men. Have a look at what the head of the world’s ping pong association told Malaysia…and their event hasn’t even happened yet.  Are you listening, ISAF?  Is there anyone at your organization that can actually be a leader?
KUALA LUMPUR — Malaysia could be barred from hosting major table tennis events unless it gives Israel visas to compete in next month’s world team championships, the sport’s global body said today (Jan 7).
Judit Farago, CEO of the International Table Tennis Federation (ITTF), gave the warning as the results of the Israeli team’s visa applications remain undecided.
“If they deny visas, then Malaysia will not be awarded any world title events in the future by the ITTF,” Farago told AFP by email.
Get in the thread for more news, and to discuss the impending statement by conflicted ISAF ‘investigator’ Chris Atkins.

we are so fucked