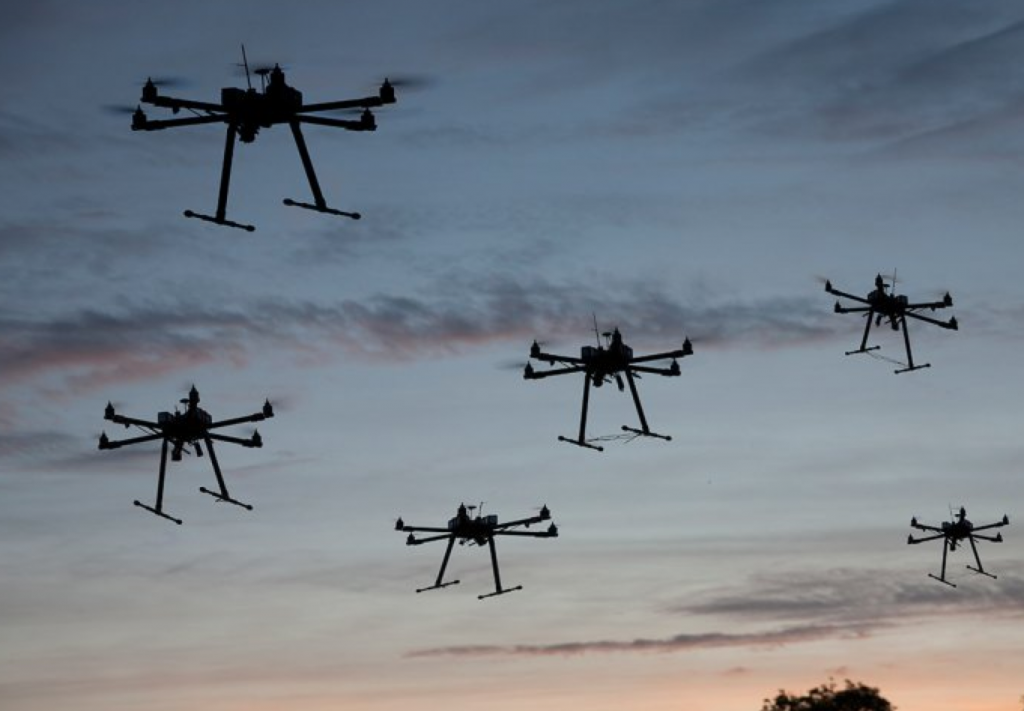 As much as we appreciate a little freedom, we’re on board with what some may say are draconian measures to regulate quadcopter activity in US airspace released last week and set to go in effect tomorrow to spoil Santa’s surprise.  The new FAA rules require mandatory federal registration and marking for every UAV over a half pound and flown anywhere in the US, including the several million forecast to be sold this Christmas season.  Leaving aside the implications of what is essentially still a free-for-all despite mid-size UAV’s being perhaps the cheapest and most efficient terrorist weapon ever, we’ve already seen a drone crash into a racing boat at a world championship while its owner stayed silent when the call went out to claim it.  Something’s gotta give.

Our unique sport is uniquely situated to benefit from these great little bits of tech, and while the slightly annoying new registration requirements will be almost impossible to enforce, we agree with FAA that they will at least provide something of a ‘culture of responsibility’ for the tens of millions of drone owners already buzzing around out there. Plus the online registration takes five minutes and at five bucks, it’s dirt-cheap – and free if you register the first month of the program.  Fail to do it and get busted, and the fines can be as much as a quarter of a million bucks and prison.  Commercial users and non-US citizens, you’re shit out of luck – it’s back to the crazy-ass long form paper registration system for you.

UPDATE: Wanna blow UAV’s out of the sky safely?  How about this little number?