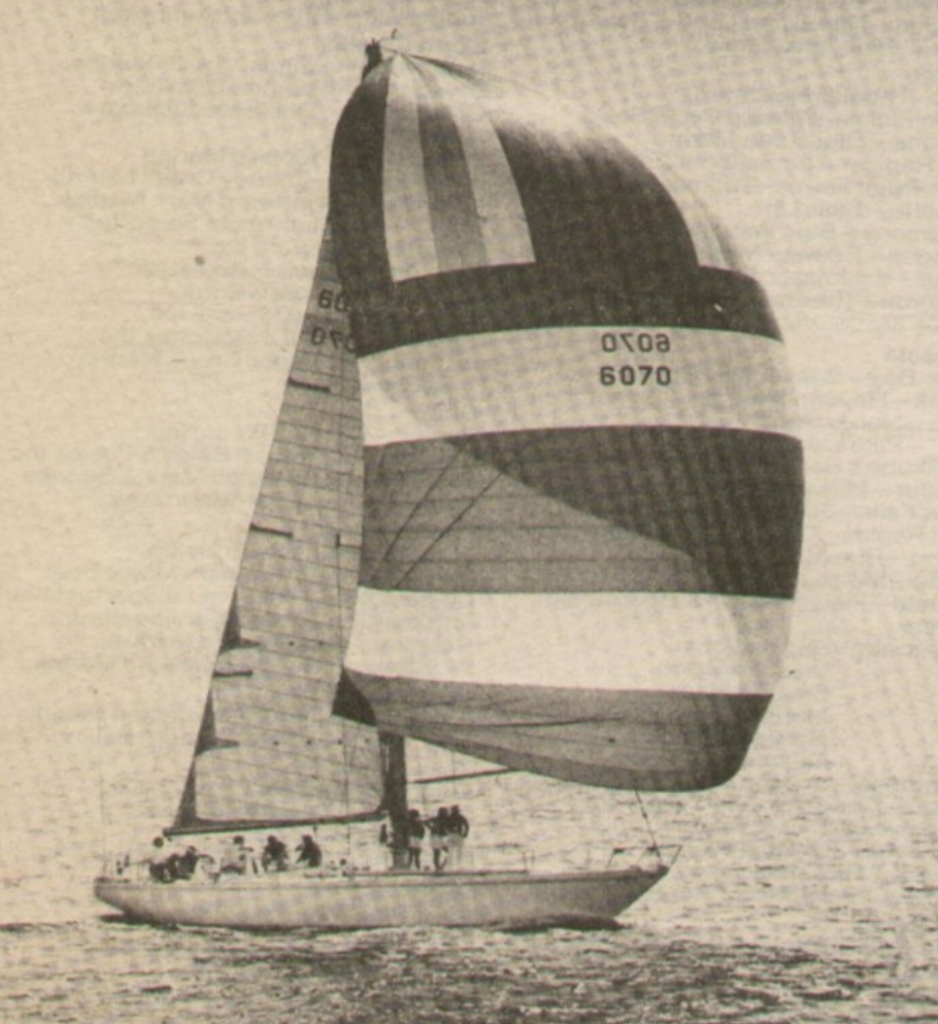 Sailing Anarchy is certainly the world’s best source of sailing stories, the best place to buy or sell a racing yacht or sportboat, and a great place to find crew or a boat, but only when the community comes together to do interesting things does the SA community really shine.

One of those shining projects comes thanks to SA’er “MidPack” and his obsession with what we’ve (incorrectly) called the longest recurring freshwater race in the world – the 500-mile Midwestern hate mission known as the SuperMac – we’ve now got a comprehensive history of one of the most unique racing challenges in the US.  Head over here for the short-form history and pics of all the winners, and thank MidPack for the public service!

THE EVOLUTION OF THE “LONGEST FRESHWATER RACE ON EARTH”

As of 2015, there have been 10 “Super Mac” sail races since 1975 of roughly 500 nautical miles. However, only the last 2 races were officially known as Super Mac sail races. Earlier editions varied slightly in name, start & finish locations, courses have evolved over many years as have the sponsoring yacht clubs, and only recently has the race actually been officially known as the “Super Mac.”

The 1st race was known as the “Centennial Race” to commemorate the 100th anniversary of the Chicago Yacht Club. The 1st race was the longest at 632 miles due to rounding Cove Island, and began in Port Huron, MI on Saturday, July 19, 1975, finishing in Chicago. All participants first competed in the annual Bayview Mackinac Race, and after crossing the Mackinac finish line continued on directly to Chicago. The race turned into a long wait on Wednesday night with only 8 of the starting field of 160 yachts finishing before dark.

get in the game!