i got the fever 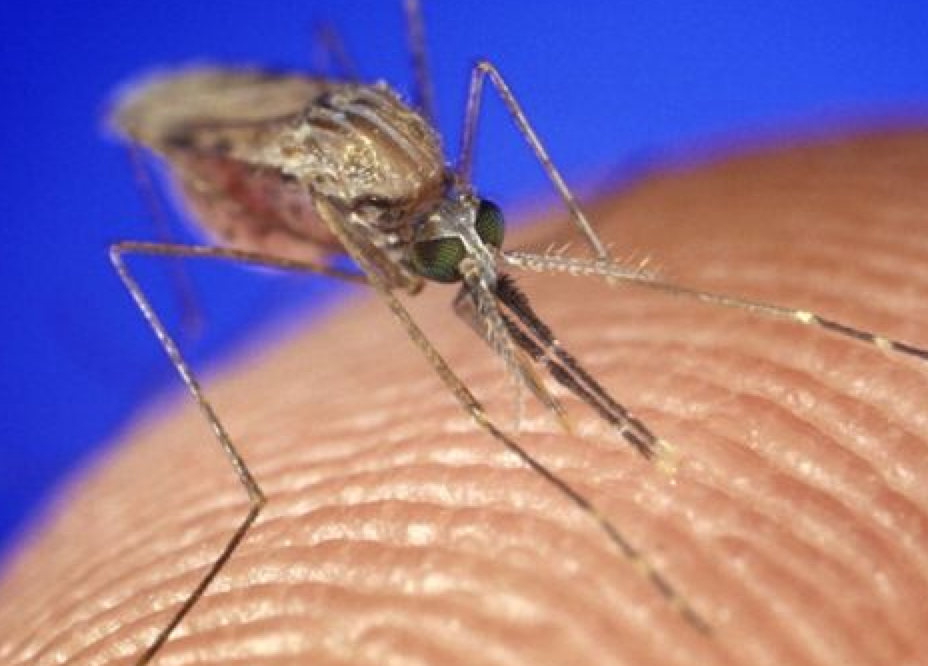 Long known to intrepid tropical cruisers, the nasty twin mosquito-borne diseases Chikiungunya and Dengue Fever have slowly been migrating from the Caribbean and Centròamerica towards the southern USA, especially the breeding ground for everything nasty; Florida.  One of the dozens of little obstacles to the future of Key West Race Week, Dengue hit the Keys a couple of years ago, and while some scientists are figuring out clever ways to sabotage the Aegypti mosquitoes that cause the diseases, Mexican doctors have gone a step further with their announcement on Friday that they’d gotten approval for the world’s first Dengue vaccine for use in the general population.

This is huge news to the billions of folks who live where Dengue is something of an epidemic, where some 390 million cases hit every year;  the ‘bone-breaking disease’ may be ultra-rare in America but it’s the scourge of the tropics, and anyone cruising tropical America or Pacific or Asia will not go long without meeting someone who’s been effected.  So bravo to the Mexicans and let’s hope the makers of Dengvaxia have something that really works!

Check out their release here, and if you’re a world traveler with a date in the tropics, forward it to your doctor. 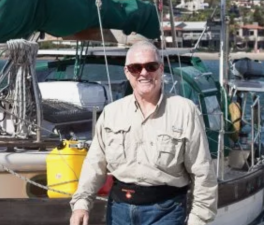 training for the world