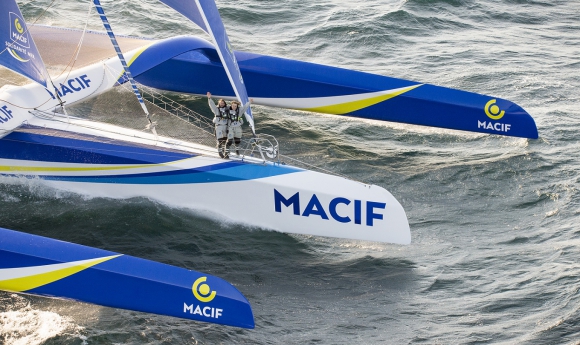 It is the first time that Gabart, who won the solo round the world Vendée Globe race in 2013 at his first attempt at the age of 29, has triumphed in the Transat Jacques Vabre race. He was second in the IMOCA class on his first ever ocean race in 2009. Bidégorry was on the winning multihull in 2005.