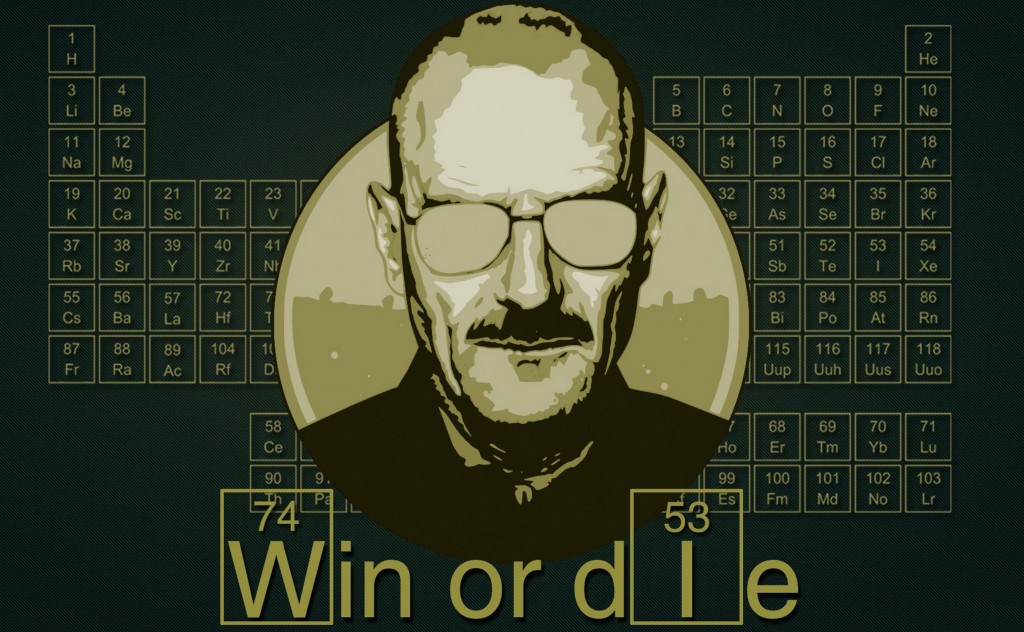 As Mr. Clean works on the report of his 8-day trip hanging with the US Sailing Team Sperry, combing through the pollution of Guanabara Bay, and the endless ass parade that are Copacabana and Ipanema Beach, we figured we’d share some information with you that explains why we don’t ask Olympic Athletes whether they ‘feel comfortable’ competing in nasty and dangerous water.  Because around half of them would literally choose death in five years if it guaranteed them a medal.  From a New York Times piece on doping comes this description of the Goldman Dilemma, and here’s a pertinent study.

There’s a well-known survey in sports, known as the Goldman Dilemma. For it, a researcher, Bob Goldman, began asking elite athletes in the 1980s whether they would take a drug that guaranteed them a gold medal but would also kill them within five years. More than half of the athletes said yes. When he repeated the survey biannually for the next decade, the results were always the same. About half of the athletes were quite ready to take the bargain.

Only recently did researchers get around to asking nonathletes the same question. In results published online in February, 2009 in the British Journal of Sports Medicine, exactly 2 of the 250 people surveyed in Sydney, Australia, said that they would take a drug that would ensure both success and an early death. “We were surprised,” James Connor, Ph.D., a lecturer at the University of New South Wales and one of the study’s authors, said in an e-mail message. “I expected 10-20 percent yes.” His conclusion, unassailable if inexplicable, is that “elite athletes are different from the general population, especially on desire to win.”

Check back later in the week for Sailing Anarchy’s carefully researched and written onclusion on the water problem.  And in the meantime, let’s give new ISAF CEO Peter Sowery some props for at least getting a threat to move the racing on record.

Lonely at the Top