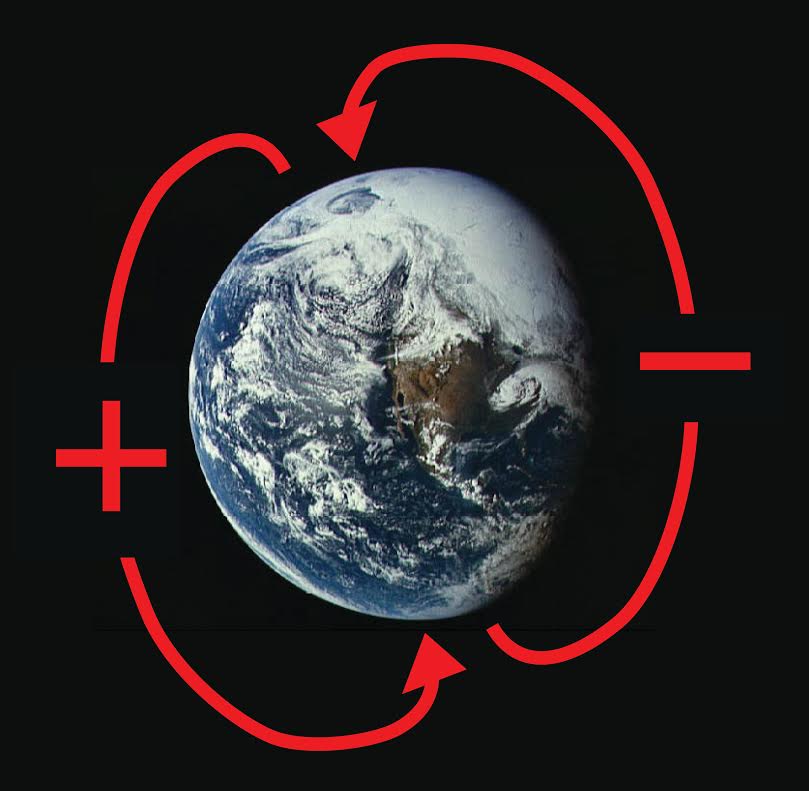 NASA scientists report that it’s been 800,000 years since the last magnetic pole switch took place and the earth is way overdue for such an event as reversals typically occur every 600,000 to 700,000 years.  As noted by NASA and UC Berkley, the last reversal happened over 780,000 years ago.  Analyzing this data shows a potential shift is right around the corner.

As the magnetic field weakens, the North and South Magnetic Poles will fracture appearing in several locations at once.  In the natural world, we won’t see massive storms or increases in solar radiation; however, animals and insects (birds, bees, bacteria and sailors) that depend on magnetic fields for directions will become lost and disoriented.  But never fear! Nautalytics has you covered. Justin Coplan, technology partner of Nautalytics, said “We have a plan in place to recalibrate the new North back to the old North or whatever direction the people of earth decide is up.”

Until then, the Alloy magnetic digital compass by Nautalytics will keep your life simple by giving you the information you need to make tactical decisions on the race course, big numbers, no buttons to push or batteries to change. Buy this month and receive a free pole switch recalibration coupon.  www.nautalytics.com