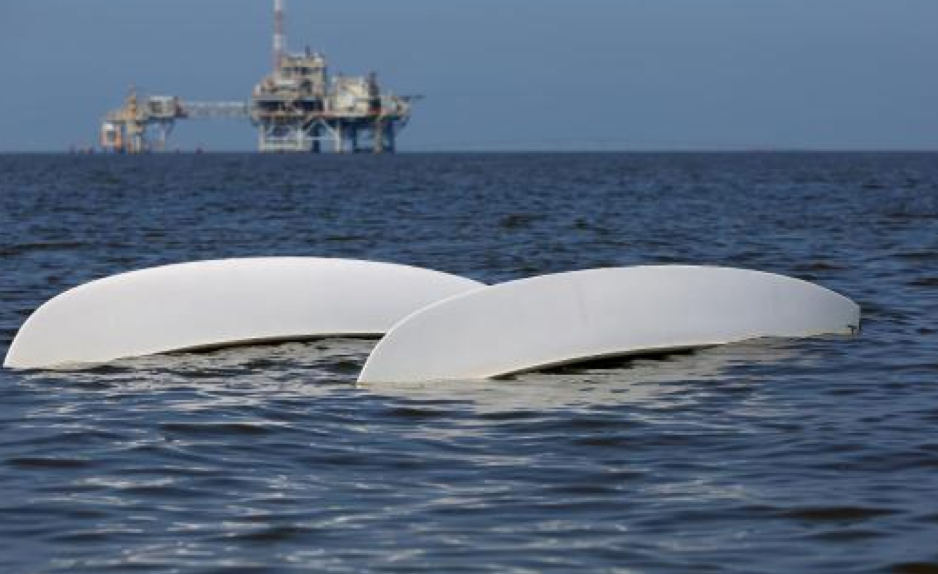 We offer our condolences to everyone affected by the tragedy in Alabama.  Huge Kudos to logtime SA’er “Puffyjman” for keeping his head on during the bad, bad times on Mobile Bay.  Here’s his report, and there’s plenty more first-hand words in the thread.

We had just finished on a Tripp 26 and threw the kite up for the ride back to FYC when it hit us. According to the Ft Morgan weather station there was an initial gust of 62 followed by 20 min of 50 then over an hour where it was over 30. We were fortunate to have a boat full experienced sailors that didn’t panic and did what it took to secure the boat and ride the storm out.
When it had settled down we threw a blade up and proceeded to head to FYC when we spotted three sailors floating, we rescued them and had learned they were sailing a Cal 24 that turtled and sank. They were in the water for more then an hour and were in shock as they lost 2 crew to drowning. We got them safely back to FYC.

The sailors we rescued yesterday were all wearing PFDs, they stated that the two victims were also wearing PFDs. The chop on the bay was so incredibly steep that it may have contributed to them drowning as the water was constantly breaking over their heads. Ironically one overboard sailor survived a three hour ordeal without a PFD. I’m not advocating against wearing life jackets I’m just telling you what I know that happened yesterday.

My thoughts and prayers to the families of victims of this tragedy.

the not black black sheep

ain’t nuthin’ but a j thing