the great wall of ice 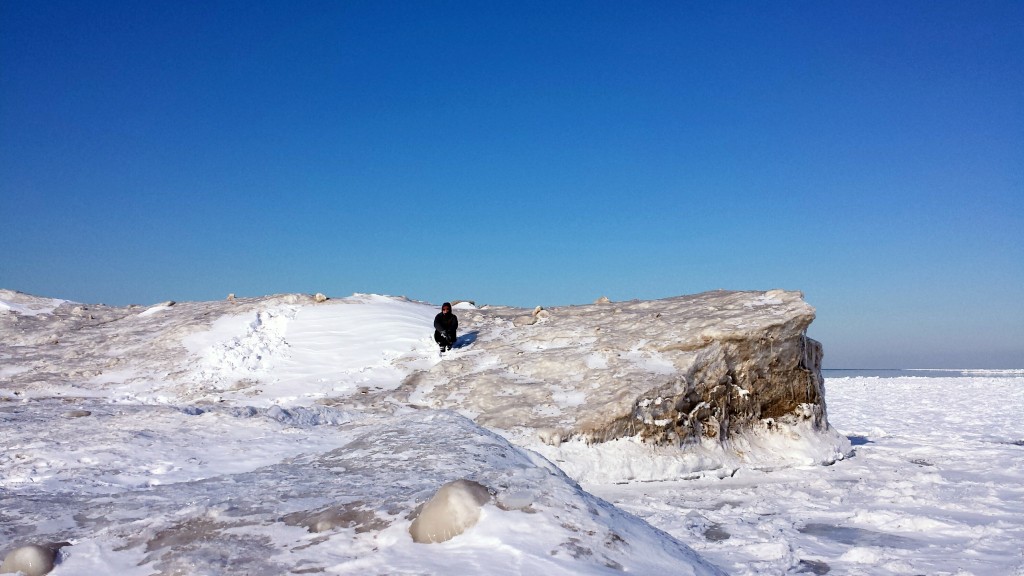 For a second straight year, the Great Lakes are closed for business.  Icebreakers notwithstanding, the mass of ice still clogs much of the lakes – which reached a hair under the >92% ice cover they reached during last year’s record cold – and it’s making a big dent on the bottom line of the companies that depend on freshwater transit.  There’s more here in the NY Times, and the view on the left is SA’er ‘12345’ chillin’ chilling on the ice pile up off Montrose Beach looking at Lake Michigan this past weekend.

Meanwhile, Arctic sea ice reached its lowest maximum extant since satellites starting measuring it 40 years ago.  Get your Northwest Passage cruising plans ready (and don’t count on the $30,000 per person cruise ships – they’re sold out), and see here. 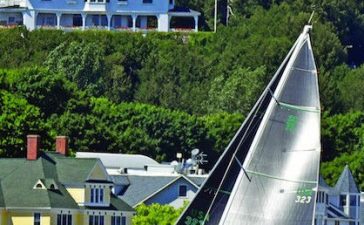