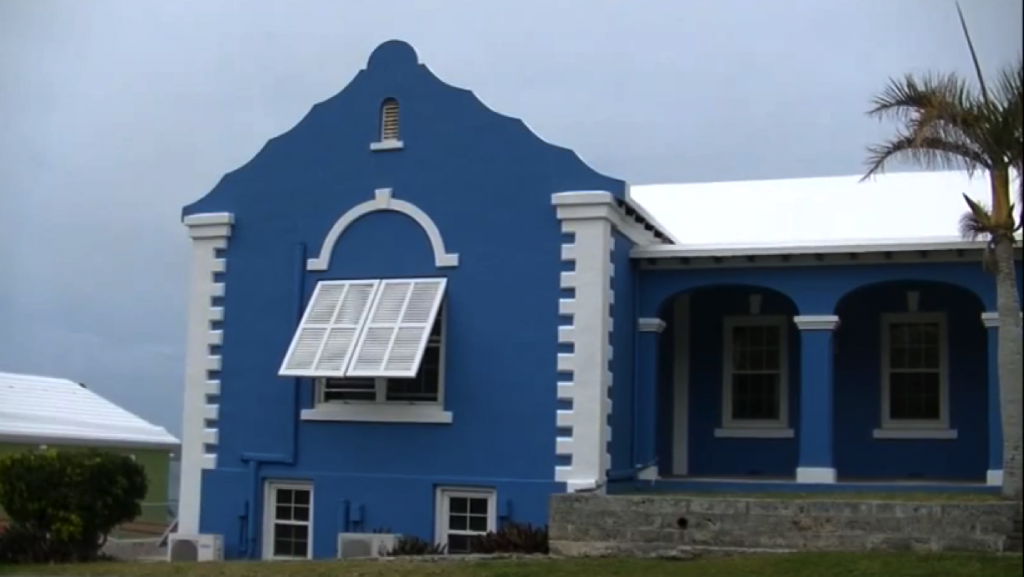 Those of you who still think the ‘second coming’ story is real will probably not get this one either; instead, you might call your realtor to put in an offer…We promise we’re not kidding when we tell you that this $2 million Bermuda America’s Cup special ‘fixer-upper’ is actually named “Uppity”.  Great views of the AC course top off this beauty – and according to the video walkthrough, she’s selling at a discount.  Loaded African-Americans might want to look further afield…or at least change the name.

In other Cup news, Sailing Anarchy’s new favorite is now Ben Ainslie Racing.  Not necessarily because we think they’re going to win, but because BAR is the only team that’s really thinking long term.  And with ETNZ’s constant media shit show, they’re now the most ‘national’ team – something that we find absolutely necessary if anyone is to turn around years of media, TV, and business model fails from Larry and Russell.  Ben would be a far better steward of the Cup and the competition than a confused old Ellison or the self-concerned Coutts.  Equally important is Ben’s support – Portsmouth believes in him so much that they’ve given the BAR Portsmouth center 10 years of free rent Remember what San Francisco was prepared to give Larry after AC34?  A kick in the ass and a bill for $11M.