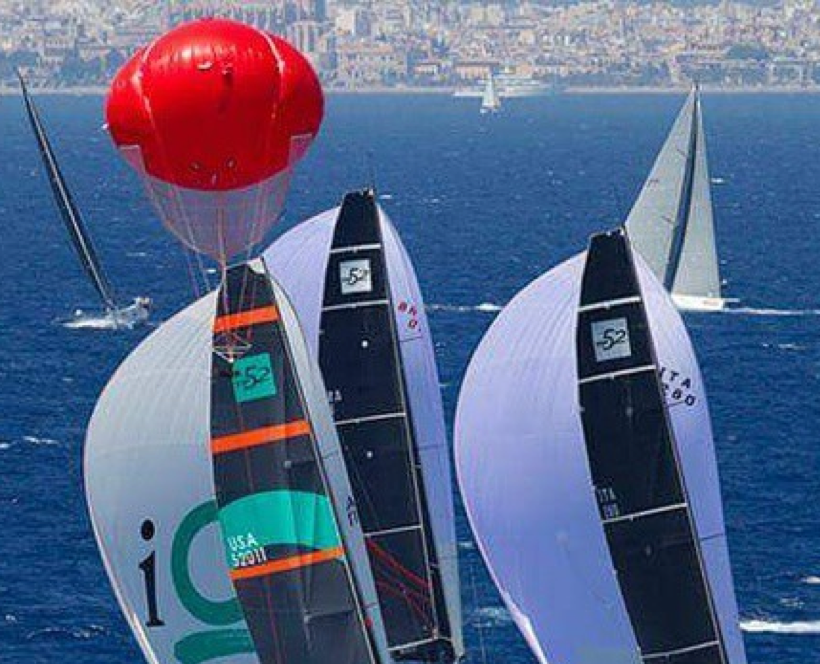 Good drone video fascinates sailors, mostly because it gives us a view that helicopters have never been able to show us before – a close-up aerial.  For coaching, it’s invaluable, but for everything else, UAV’s are kind of a pain in the ass.

Drones are expensive when you consider that the average maritime operator loses 2-3 each year.  They’re annoying and potentially unsafe – sooner or later, a big one’s gonna go through a sail or hit someone in the face, and then they’ll be banned from regattas. They’re also now regulated throughout Europe, the US, and the Antipodes, and thanks to those regulations, drone pilots have jacked their prices up, often actually costing more than a helicopter rental.  And unless you’re a top team with clever coaches and daily video debriefs, the footage really isn’t worth much; you don’t have the still-photo capability that a dude in a helo does, and a highlight reel editor only needs 20 or 30 seconds of HD aerials for his daily piece – it’s just not worth the thousands of dollars that the geeks want to charge for it.

But a balloon?  A controllable blimp?  Cheap and reliable, with minimal battery requirements and the possibility of a long tether with a live HD feed?  Now that’s something we can get into, and thanks to Massimo Tomassini and Petey Crawford for the discovery.  Anyone know more about this one?  Get in touch.

a shot in the dark