they wrote the book 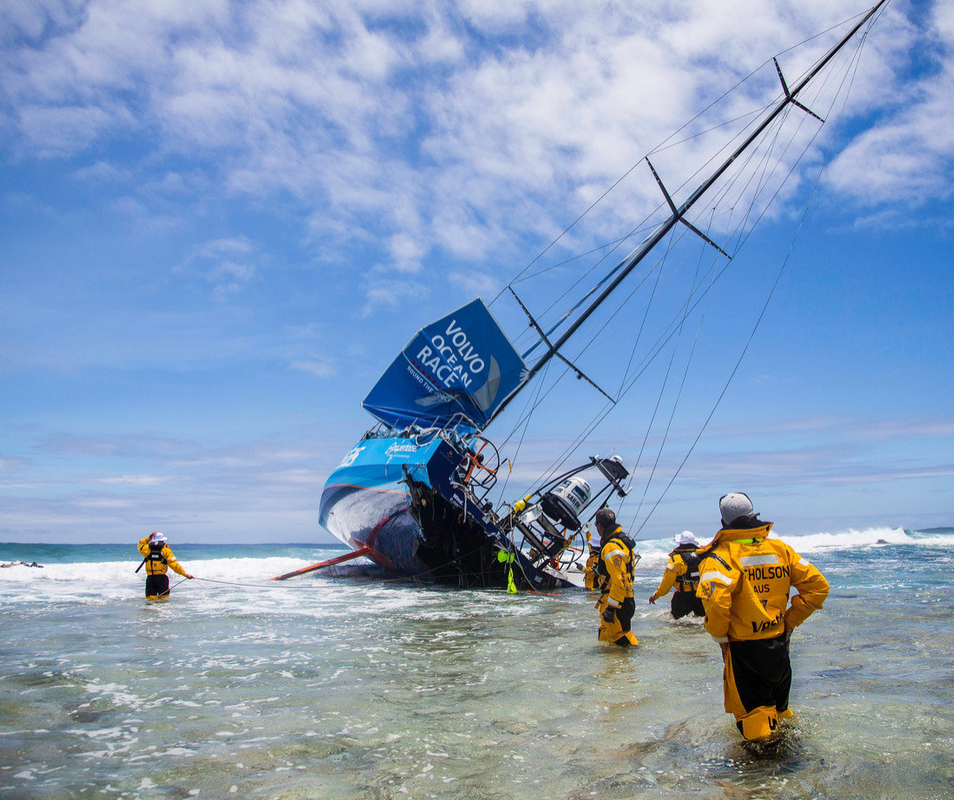 Stan, Chuck, and the Admiral clearly put some prodigous brain power and a massive amount of time into the just-released Independent Report Into The Stranding Of Vestas Wind.  It’s a spectacular resource on its own, but it also puts to bed the months of speculation about what really caused the wreck of TVW.  Short answer?  Wouter gets the biggest hit for failing to zoom in on the right computer, while Nicho takes heat for communication and pre-race preparation issues.  The VOR gets dinged for changing the Cape Town to Abu Dhabi leg too late, and they name Expedition and C-Map as major factors in the wreck as well.  But the real gem of this report comes all the way at the end, with the panel’s “Recommended Guidelines for Passage Planning and Racing Using Electronic Charts.”  This is basically a pre-flight checklist from the world’s top navigator, and it starts on Page 73.