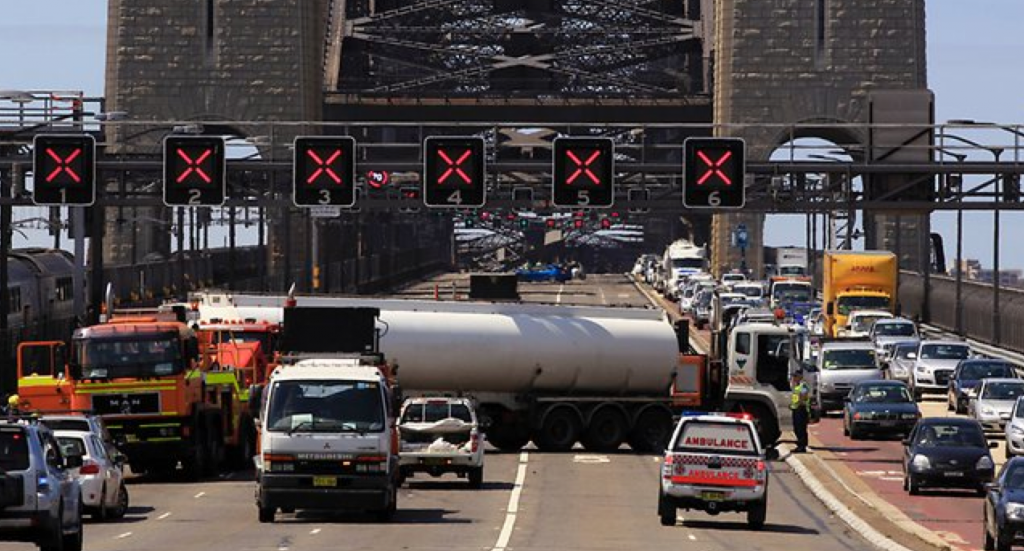 While the world’s sailing media is reporting an Antipodean battle between Sydney and Auckland for the right to host the “America’s Cup Qualifiers”, it emerged this morning that Sydney has most likely lost it to the Kiwis, meaning ETNZ should have the funding soon to get their challenge really rolling.  Did the Harbour ever have a real shot, or do they join Rome, Newport, and San Diego as yet another pawn in Coutts’ repeat-as-needed negotiating program?

Premier Mike Baird’s events team has been slammed for “wasting everyone’s time” after it let the opportunity to stage prestigious America’s Cup races on Sydney Harbour slip away to Auckland.

The America’s Cup organisers are set to award the qualifier races to New Zealand after Sydney’s events tsar, Destination NSW chief executive Sandra Chipchase, told them she needed another eight weeks to make a decision on whether to lodge a formal bid.

It is believed Auckland secured the event — which organisers estimated could have attracted 40,000 international visitors and 15,000 domestic tourists to Sydney — for less than $10 million.

“For this opportunity not to be treated seriously is just a massive waste of everyone’ time and a missed chance,’’ said veteran promoter Tony Cochrane, who was trying to generate interest from Sydney.  “This is not how world-class event organisations operate when it comes to securing what is clearly a world-class event.”  Opposition Leader Luke Foley said he feared the government had been “asleep at the wheel”. “We have to show we are hungry for these lucrative money spinners otherwise you miss the boat,’’ Mr Foley said.

Read on, and shout about it in America’s Cup Anarchy here.  Tip o’ the hat to previously self-exiled but recently returned AC Anarchy addict “Stingray”.