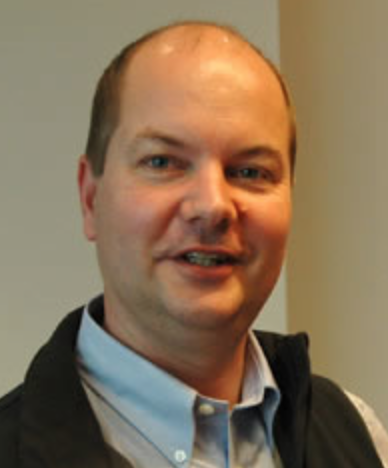 ISAF CEO Jerome Pels got the flick today, just two weeks before the ISAF AGM. Something is up with that, and as usual, everyone inside ISAF ducks for cover. No wonder this sport is on hiatus…Could this have something to do with Pels’ application to run the next America’s Cup?  Since this is ISAF, don’t expect an answer – just a steaming pile of press release.

ISAF and Jerome have enjoyed a very fruitful relationship. Jerome has had the foresight and leadership to steer ISAF through the many challenges he has encountered during his long service at ISAF. His steady hand on the helm will be missed by the President, the members of the Executive Committee, his colleagues in the ISAF Secretariat and in the greater worldwide sailing community. More.

that’s not what we had in mind