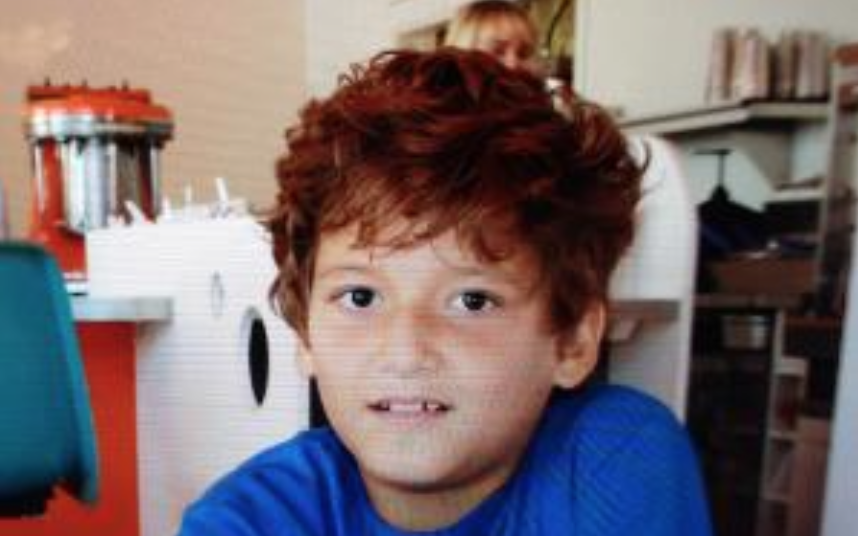 No one ever wants to be in the middle of a custody battle, but according to the FBI, 46 year-old Seattle sailor Jeffrey Hanson is about to have a lot of people right in the mix of his.  Accused of being a drug abuser with a volatile personality (which describes about half of our readers, and about half of our staff – ed)), he’s apparently been gone for over a month with his 9 year old son. If you’ve seen the kid and aren’t a fan of parental kidnapping, send the news to someone who can do something about it.  From the Honolulu Star:

The FBI is seeking information on a parental kidnapping case in which the suspect may have sailed to Hawaii from Seattle with a missing 9-year-old boy.

Jeffrey Ford Hanson, 46, set sail from Seattle Sept. 4 with his son, Billy Hanson, in a sailboat called “Draco,” and neither have been seen since.

Seattle FBI has consulted with the U.S. Coast Guard which said that, based on the boat and Hanson’s sailing abilities, it is possible for him to have sailed to Hawaii,  American Samoa, Guam, the Northern Mariana Islands, and other Pacific Basin islands.  Hanson, a known drug abuser with a volatile personality, is the non-custodial parent and  is currently wanted by the FBI for international parental kidnapping.

Honolulu FBI Special Agent Tom Simon said, “Our focus is helping the agents at the Seattle FBI recover Billy safely, so he can go back to his mom where he belongs.  Hawaii and the islands of the Pacific have a vibrant sailing and nautical community, and we are appealing to that community to be on the lookout for this sailboat and contact authorities with leads.”

a boat is a home