back from the dead 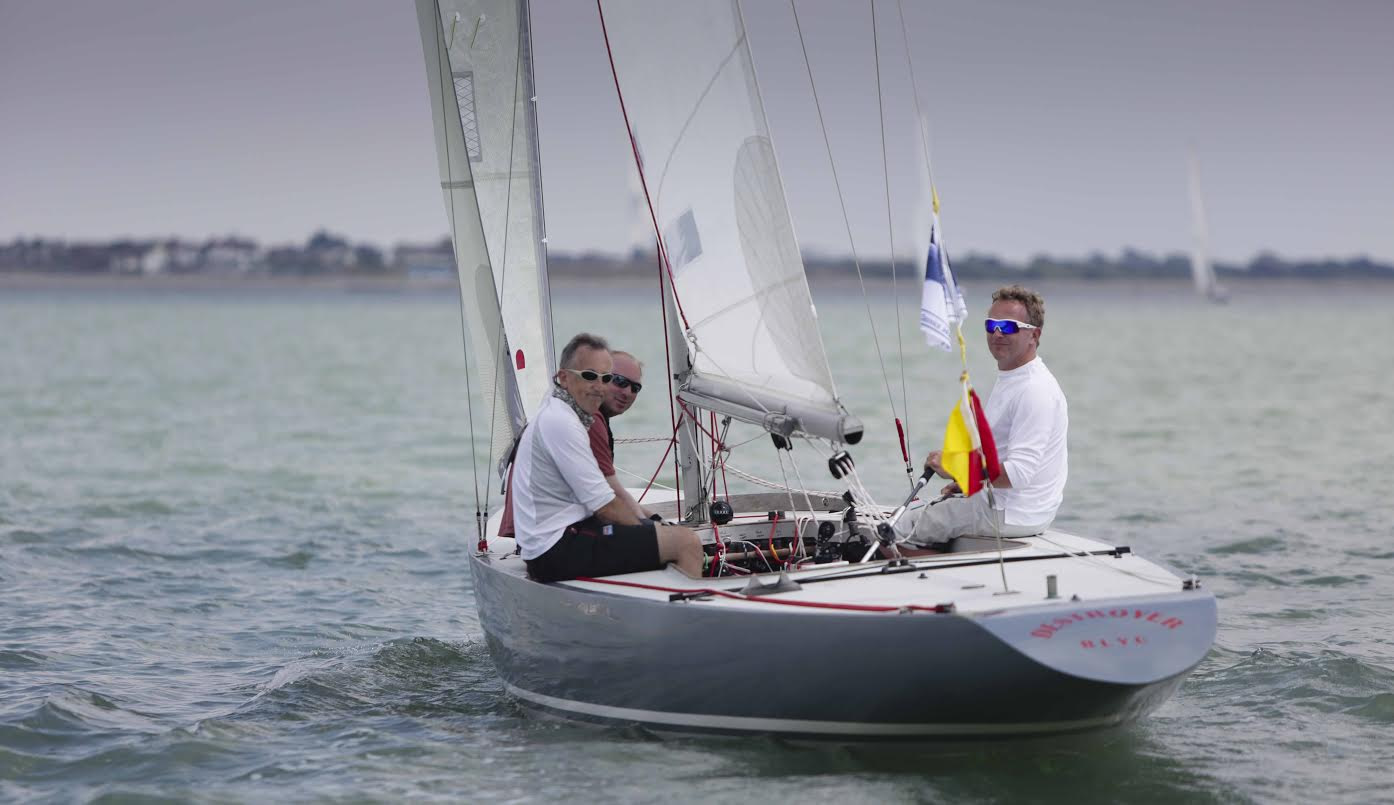 For a few years in the 2000s, Sailing Anarchy had a kindred spirit in the UK. His name was Magnus Wheatley and his Rule69 Blog was perhaps the only website besides SA to take on the tough stories in the sport and call a spade a spade.

While he’s become something of a ghost over the past few years, Magnus seems to have developed a conscience lately, and he’s currently raising money for the Andrew Simpson Sailing Foundation by sailing in the global Bart’s Bash on 21st September.

We’ve not been huge supporters of the Bash, which was originally conceived of as some kind of world record attempt in Simpson’s name but has since morphed into yet another boring fundraiser, and frankly it always seemed like a bit of bullshit to see all this effort going into honoring Bart’s name, yet none going into explaining his death.

But Magnus is a friend and longtime member of the community, and he has convinced us to promote his effort to dig deep for a worthwhile cause (the Foundation’s money goes to helping to get more people on the water to improve their lives), and maybe Bart’s memory deserves a little SA bump.

So moved was Magnus that he set up a web page to raise money for the Foundation and has smashed through the £1000 mark in a couple of days. We applaud that. Mag’s target?   Overtake Simpson’s Olympic skipper “Not Sir” Iain Percy, currently leading the total on £3900. Mag thinks he can do it, and with the power of SA as the world’s biggest and best sailing site – he should smash it.

Let’s throw him a bone. Give him a shot. Sponsor. Donate. Be kind. Sail on Bart. Remember.

from hell, to hell