rudder from another mother 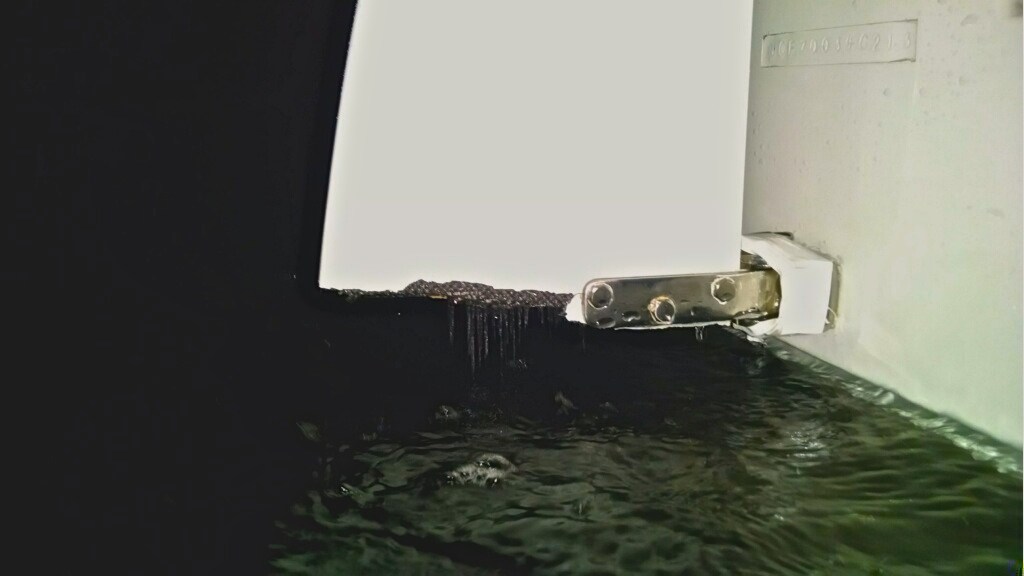 Update: This rudder is on the J/70 skippered by Bennett Greenwald with tactician Jeff Madragali. We hear there are claims that this was their “practice rudder”. Really? Practice for what, cheating? Who in the hell is going to fall for that?

Among other questions, who ordered it, who built it, why was it ordered and built, and how many others have one? This is going to be a beauty. Stay tuned….

When a boat broke their rudder practicing a couple weeks before J/70 Worlds, it revealed something slightly outside Class Rules – carbon fiber!  Wanna know who it was?  Check in tomorrow morning for that juicy tidbit and the full breakdown of the regatta after two days from our own Mr. Clean, currently lying 19th out of 86 boats after 3 aboard B Squared.   Paul Todd’s shooting some of his best small-boat work yet (though clearly he didn’t shoot this rudder) – galleries here.  NOTE: This article corrects the previous version, which stated that the rudder broke a week before Worlds rather than more than two weeks before worlds.

…In With The Old