the night of nothing 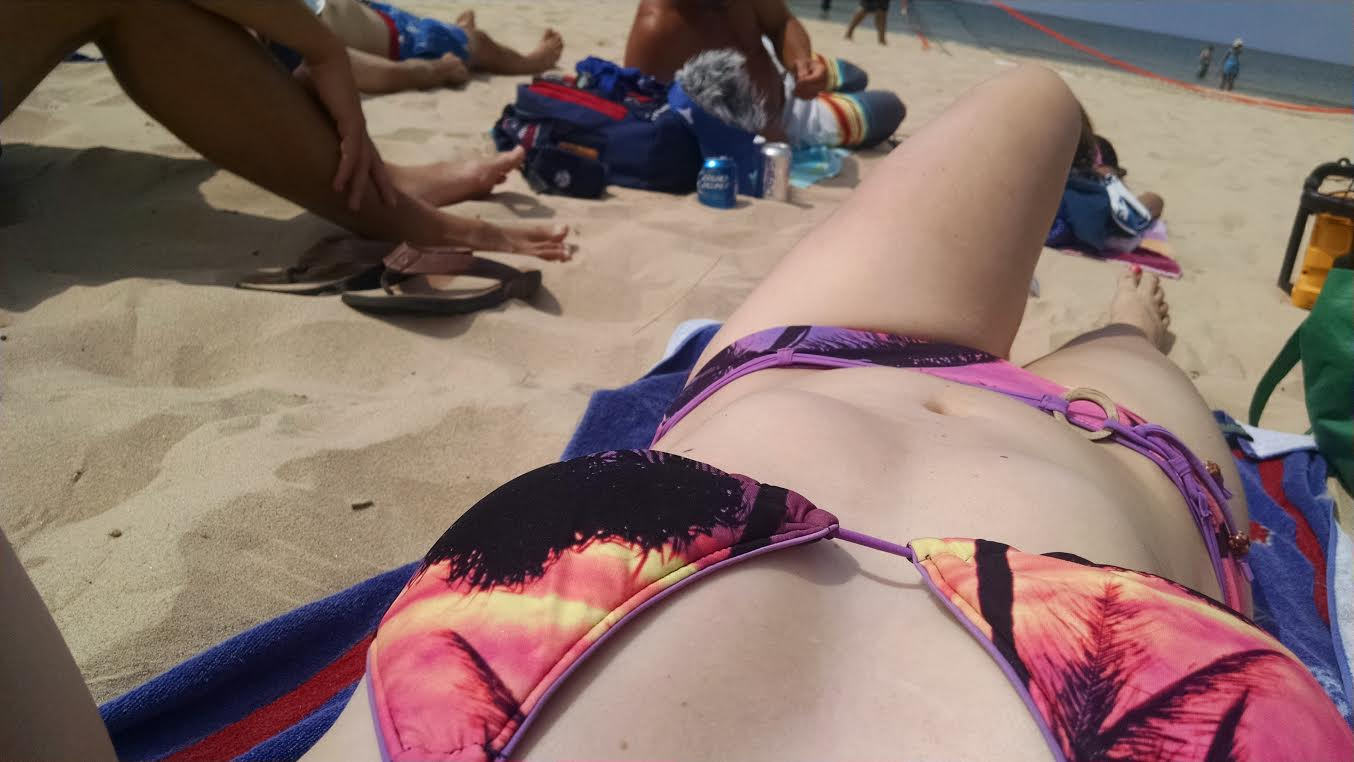 For the 50.5 mile race is leg 1 of the Tri-State race, the promised thunderstorms loomed to the south of us for most of the night without a single drop spilled on us  . The light show stayed on shore, but provided us with a steady 14-16kts with gusts upwards thereof. The steady southerly meant a  swift race, especially for the Andrews 77 Ocean – crossing in just 4hr 14m, but with a rating of -138 correcting to 5th place. The ride over was fairly monotonous with a tack at the start and a single reef when we became overpowered on the Shock 35 Free Agent.

The interesting, wet ride was probably on the new gem RAMBLER – the J/88 owned by Ben Wilson. Wilson took the lead ahead of a lot of local St. Joe talent, but the second, newly delivered J/88 Slot Machine hasn’t quite dialed it in yet coming in 11th. We’ll look forward to the two jousting on the lines after they both get some more time out on their new toys.

Almost the entire fleet was here rafting in St. Joe by 2am on either side of the river. The only battle being for the coveted spots on the wall at the St. Joseph River Yacht Club – “They say we can’t do that,” “They say we can only go 5 deep.” “They” seem to be saying lots of things this year. So we ended up with the big boys on the south side of the river by town. This actually isn’t a bad deal since SJRYC runs a shuttle continuously until midnight, which is about when we’ll head over to Czar’s for some good townie music.

For now, the bikini’s on and the beach is calling… Anarchist Morgan.

I spoke too soon..Last night was full of debauchery – most of which, we will not/ can’t recount. The SJRYC packed their tent with townies and racers alike. Some of the townies were horrified by the concept of lick-on tattoos of which there were plenty. SJRYC’s party is 100% volunteer run (including the bartenders) and they could not have been more gracious – they know what to expect, so the rum drinks are strong and you can usually score an extra ticket or two in the beer line. We picked up the midnight bus back to the other side of the river and headed to Czar’s for live music, late-night pizza and more drinks.

This morning was a haze of hurry up and wait. About 90% of the fleet picked up and hightailed it back to Chicago. Though, based on the conditions we had on Leg 2 to Michigan City, I’m not sure “hightailing” would be an accurate phrase.

The forecast called for a dying breeze to clock around the southern Lake Michigan shore. When the wind was blowing 12kts we were pleasantly surprised and were ready to be in Indiana in a few hours. We headed offshore for an hour then tacked back in to bang the shoreline. The shoreline was proving decent until the breeze died and we drifted for a good 45 minutes trying every trick in the book to get going again. Luckily the angles were right to pop a light chute and we carried the son of a bitch through to the finish.
The finish was spread from a JV-66 Defiance with 3hr 58m to a handful of DNFs and a few that we’re still waiting on 8hrs after the start.

Free Agent has a tradition of bloodiest in St. Joe and a margarita bucket here in Michigan City. The margaritas have been mixed, so I’m signing off before I write something stupid. See you tomorrow for the final leg of the Tri-State when we arrive back in Chicago.