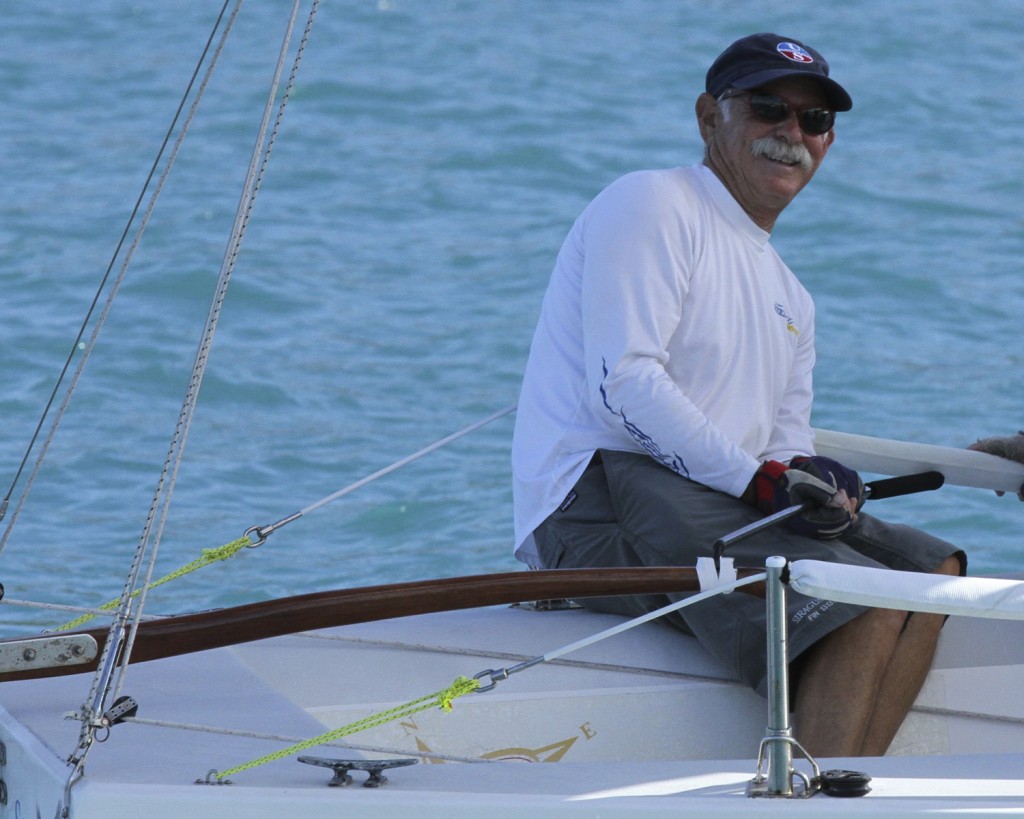 From our Ask Ullman feature. You know you have a question for Dave Ullman, so send it in!

A. Coaching is more difficult. Sailing is an instinctive sport and it’s hard to explain instincts to someone that may not naturally have them. As a coach you can teach technique. Things like course management, sail trim and sail handling, but to try and get someone to understand your philosophy of how to win a race is much more challenging. You can do it over time, but it takes a lot of time and doesn’t necessarily come easy.

Q. Given your experience coaching, if a team has limited resources and time, what would you focus on if you had only one day?

A. If I only have a day, the only thing we can get into is technique. Things like spinnaker drops, tacking, and gybing. I would take the team out on the water and videotape them doing all sorts of maneuvers, and then review the tape with the crew. We would discuss what went right and how things could be done better, and then have them go out and do it all again, videotaping them a second time. We would then review the video and match it against the earlier footage to see how they had improved. A crew can learn a lot from watching themselves on tape.

Q. Are there any mistakes that you see high-level sailors are more likely to make than casual racers?

A. High-level sailors make less mistakes than casual racers. The thing that sets them apart is that they are able to accept that they have made a mistake and immediately start to do something to correct it. Casual sailors will stick with their mistake hoping that things will get better, but that rarely happens.

A. I rely entirely on my instruments and I count a compass as an instrument. Those old techniques worked when you needed them, but these days it’s so much easier with wind instruments. I always run the line before the start and get a bearing to decide which end is favored. And then it’s a matter of going head-to-wind to see if the wind is shifting. I usually go head-to-wind at 5 minutes before the start and then again with 2 minutes to go. That tells me where to start – not my gut.