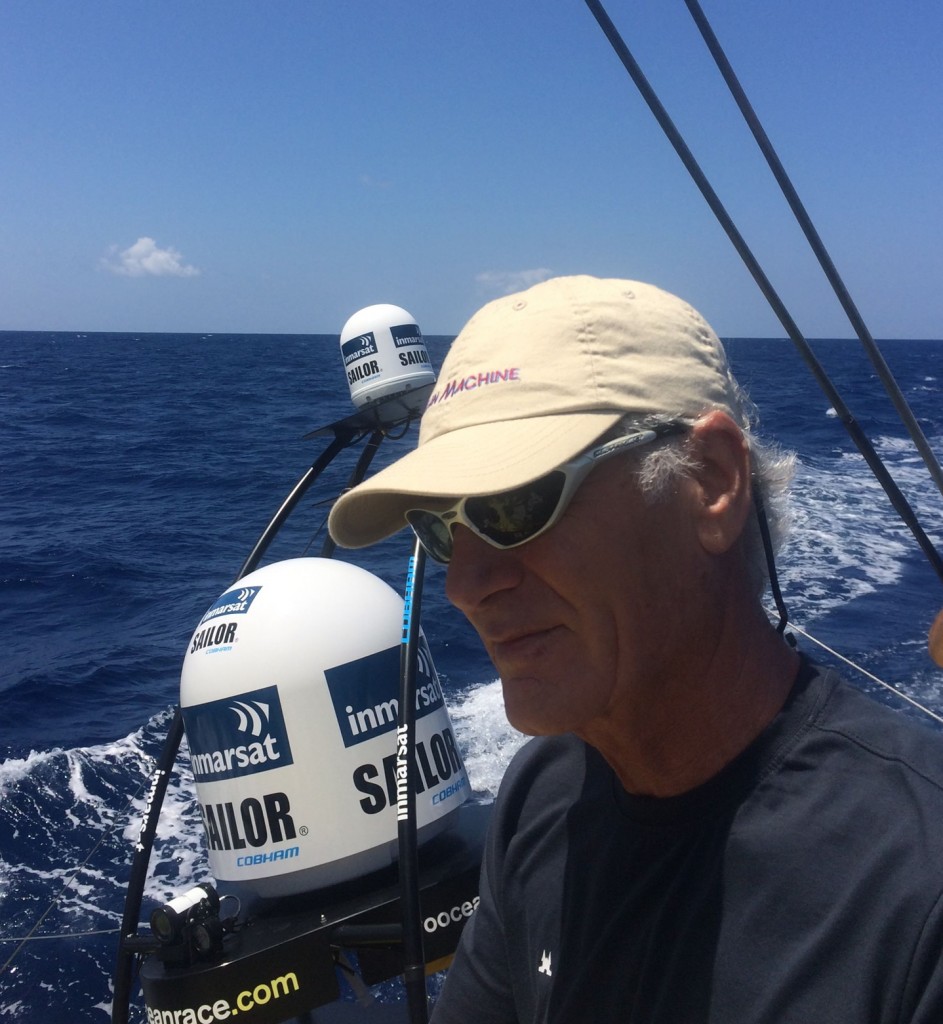 As the entire world (or maybe just a few thousand die-hard ocean racing fans on the SA Forums) waits for the identity of the mysterious skipper behind the 7th and final Volvo Ocean Race team, just the other day,  former Mean Machine owner Peter De Ridder got behind the helm of one of the VOD65s and, if you believe the look on his face, had a hell of a time.

If you’re new to this whole game, De Ridder made plenty of noise on the international one-design and box rule circuits, with highly successful and well-oiled Mean Machine Farr 40, Mumm 30, and TP52 campaigns, and a hot pink paint job that you couldn’t miss.  When he announced his VOR campaign and bought a previous generation boat to train on, everyone cheered; it’s not every day an amateur owner/driver steps up to the Volvo.

Alas, the global financial crisis emptied PDR’s petty cash box out quite rapidly, and with no sponsors jumping, he pulled the plug on the Volvo challenge, staying out of the high end of the sport altogether for the past few years.

Yet here he is in Europe, sailing around on a Volvo 65.  Is this the beginning of something new, or is PDR just having a go with a few of his old pals?  Or is De Ridder getting in some practice for his new boat – a Volvo 65 named Mean Machine? We don’t know more – do you? 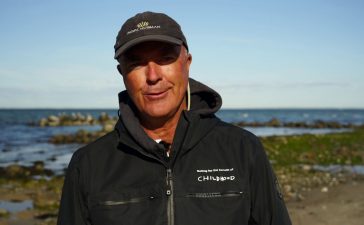 get out of the doldrums