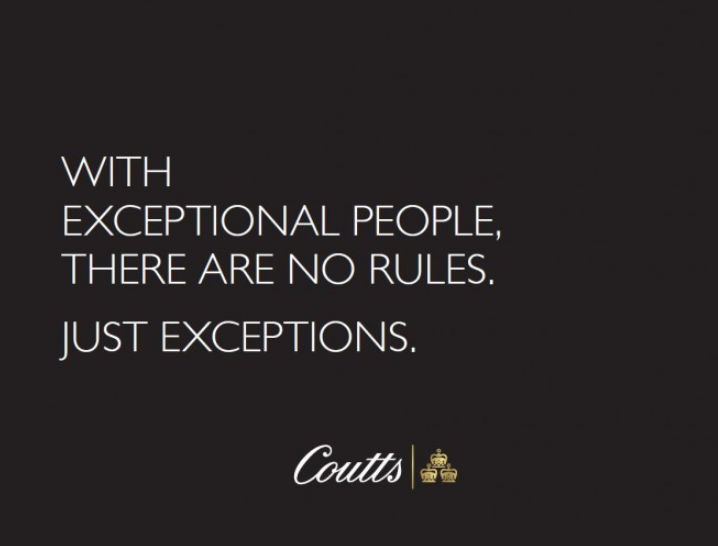 According to Wilson’s piece, “the event authority is working with the teams “to further define an event based on the published protocol.” Coutts said that after he heard from another team [emphasis ours -ed] the Kiwis didn’t want to want to proceed on that basis, “I rang them up and said, ‘It’s best that you not come.’ We have four other challenging teams and the defender that want to work together to have a great event this time and in the future.”

We’re not quite sure what Coutts’ offered to get formerly logical and critical guys like Sirena on board with whatever failure-doomed plan Coutts is trying, now that his greed and hubris sent Iain Murray and Team Australia into the void previously occupied by Vincenzo Onorato.  Discounted entry fees?  Access to some of OTUSA’s old data archives? It’s gotta be something, because they all know that Australia’s Challengus Interruptus makes Russell Coutts and Larry Ellison look like some of the biggest buffoons in international sport.

Coutts’ latest bit of nastiness to his countrymen is just one more folly from a guy who is almost comically bad at the business of sport, and the same question is on every AC watcher in the world’s lips:  Why would one of the world’s best businessmen keep Russell Coutts at the head of the AC organization when he has failed at every single AC-related business decision he’s ever made, including the most costly boondoggle in the history of modern sport?  It ain’t the biggest newspaper in the world, but the Otago Daily Times has one possible answer: They say Coutts’ contract may have a ‘Bertarelli Clause’, guaranteeing Coutts the top job until he gives it up himself.

Golden Gate Yacht Club members are not happy.  Notwithstanding their recent “support”, Challengers are not happy.  Sponsors are not happy (or nonexistent).  And fans are not happy.  Hell, even Obama has a 40% approval rating.  But how long will the notoriously headstrong Larry Ellison continue to allow his reputation and the sport he loves to be screwed over by a piss-poor businessman who’s proven that he is terrible at everything…except for one skill:  Winning the America’s Cup?

Unless this is all part of the plan…screw everyone and you might not come so close to losing the next one?

Is there anyone in the world left that supports Russell Coutts?

you hide, you lose