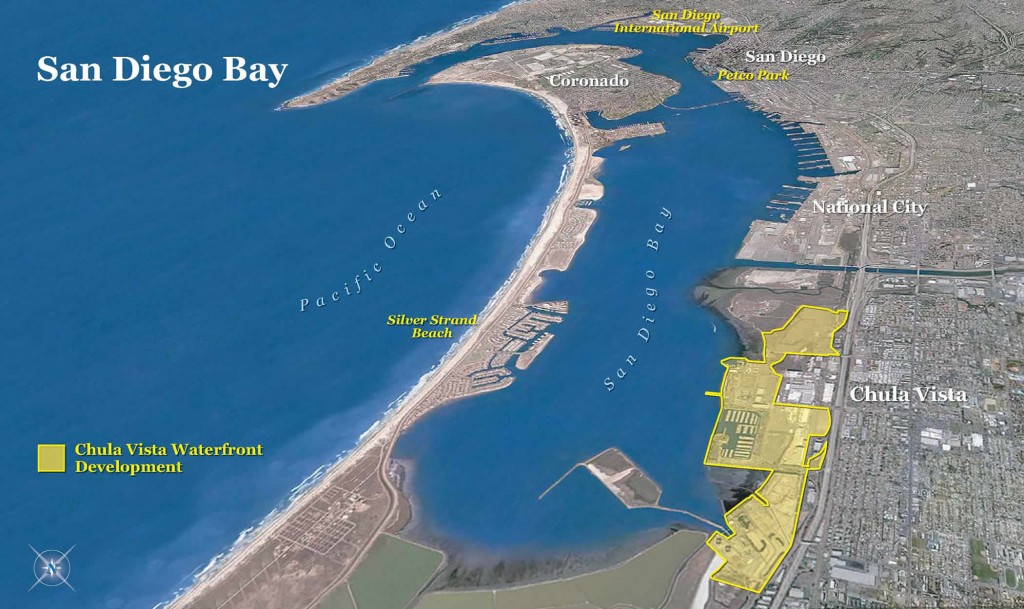 For the love of all that is not wrong, please don’t hold the America’s Cup in San Diego. It’s bad enough that yet another round of poor decision-making by the powers that be took the AC out of the best venue ever – San Francisco, (or Frisco, as we like to call it) – it is something entirely different to drop it in Dago.

And yet, even that choice has been further butchered by the potential decision to hold the AC IN SAN DIEGO BAY!!!

What in the christ could they possibly be thinking?? First, it is tiny compared to the bay in Frisco. There is no way to race giant foiling catamarans in that space. Not even close. Never mind that there isn’t any wind – the bay is a joke. They could move it to the South Bay – under and south of the Coronado Bridge, but there is incredibly limited access, sunken wrecks, shoal issues, with no viewing or infrastructure. Plenty of room, decent breeze, but between the cranks in Coronado, the military squawking, and the crystal meth in Venereal Beach, good luck getting that one through.

So it goes back to the narrow, constrained and incredibly limited “north” bay.  Add the gestapo-like Coast Guard and Harbor Patrol (little more than jackbooted SDPD with bad attitudes) for traffic enforcement that is particular to San Diego, the many self-important local Napoleons who will be climbing all over each other to get  their tiny piece of “management” (you know who you are – those of you who ruined the Hot Rum Series so that you could slavishly bow down to the SD AC 45 regatta.), San Diego is perhaps the worst possible choice for the AC.  The notion of foisting the America’s Cup on this sport by picking a light air, cramped, boring venue is a sure way to impress nobody.

After the incredible racing venue that Frisco would easily repeat for the next Cup, to choose Dago would to essentially admit that the AC cares little about the actual racing, but sure seems to care about something else. That something else is money.

not extreme but pretty damn nice