Former San Francisco politician and now barkeep was one of the city’s biggest naysayers in the negotiations for AC34, and with the City being ‘pumped and dumped’ as a possible AC35 venue, Peskin is clearly feeling vindicated, and, well, a bit punchy.  And yesterday, he penned the “Top Ten Reasons AC Banners Are Still Flying Over SF”  that gave us a little chuckle.  From SFGate’s blog: 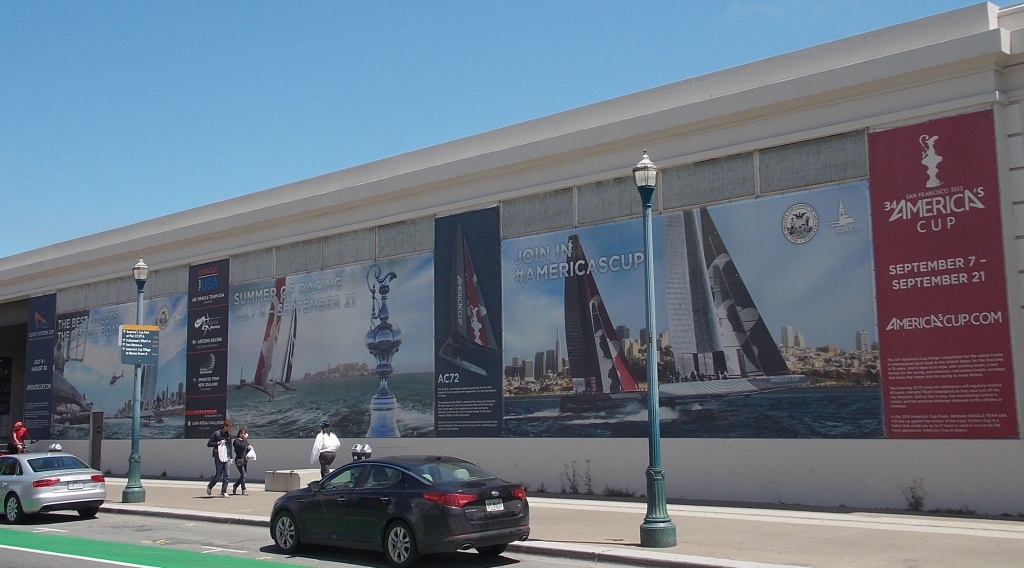 In other America’s Cup news, Coutts was seen at the Chicago Yacht Club yesterday; ostensibly scouting out his new office space…We’re going to throw our endorsement behind the Windy City as our top choice for the Cup, and we encourage you to do the same.  Why?  How about our own serious Top Ten list?

SA’s Top Ten Reasons For Oracle To Hold An America’s Cup in Chicago:

10. Bermuda’s costume is possibly the stupidest national dress in the universe.  Worse than Burkhas.  No one can take a year of those shorts.

8. The Editor would be angry for two years if SD got taken over by Coutts and his minions.

3. Don Wilson is smarter than the entire San Francisco City Board of Supervisors, and should be able to drive a good bargain.

2. 2 of the 4 Americans currently sailing for Cup teams are (more or less) local.

And the number one reason to have AC35 in Chicago:

World Sailing – Team of the Year 2019 Award – the nominees