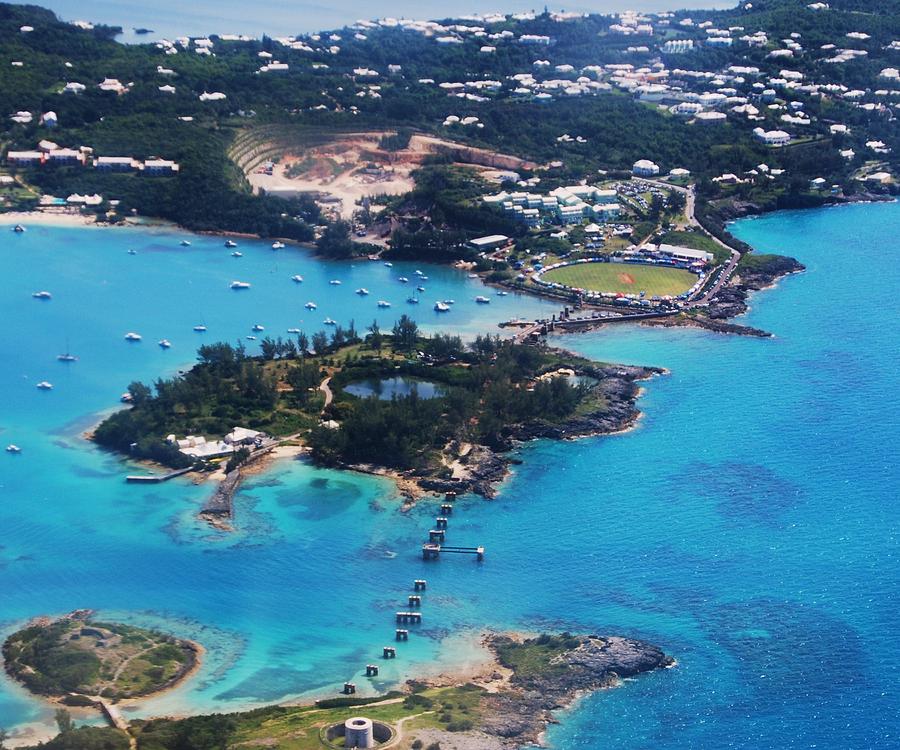 San Francisco’s demands to host the 35th America’s Cup proved too much for Russell Coutts, who sent a letter to Mayor Ed Lee this morning.

“”Given the tight timeline and demands from prospective teams to confirm the final venue, it has been necessary to continue reducing the shortlist of candidate cities,” Coutts wrote. “We have therefore taken the difficult decision to no longer consider San Francisco as a possible candidate to host AC35.”

Union wages, NIMBY bitching, and the lack of concessions on fire/police services and pier restoration money don’t work with Coutts’ mission to make the Cup sustainable – a mission that depends on 8-figure venue hosting fees, tax breaks, and long term subsidies from places that see the value in offering them, and we’ve learned that Bermuda is currently throwing the biggest pot of gold at Coutts & Co as of today.

Far be it for us to criticize the business acumen of a guy who just threw spent more money on a per-spectator/per-viewer basis than anyone in the history of sport with almost nothing to show for it, but is an island nation that has lost more than a third of its hotel rooms since 1990 and that, according to most sources, has less than 10,000 beds and 4,000 rooms, a good choice to host what they called a couple of years ago, the ‘third most economically valuable sporting event in the world?’  Remember, this is an island where literally everything needs to be flown in from elsewhere, and it has one of the highest costs of living on Earth.

Maybe Russell is on to something here; after all, the only Bermudian industry bigger than tourism is tax avoidance and international banking; specifically, Bermuda is one of the world’s top tax havens for businesses, and a great place to register your multi-million dollar yacht or plane.  Did Coutts finally come to the decision that millions of poor, downtrodden masses will never make the Cup pay?  Can the Cup reach commercial nirvana by catering only to the kind of ultra-rich folks who own super yachts and can write off million-dollar trips to schmooze in VIP tents in Bermuda?  It worked for Louis Vouitton – well, at least until Coutts’ last big plan chased them out of the game…

Or is Coutts just completely out of his mind?

Have You Asked The Kids?