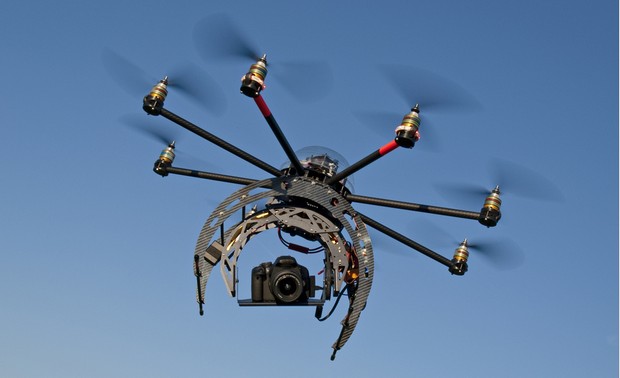 The videos of big boats sailing in the islands taken by the drone guys was cool and all, but, what sort of rules are there going to be about using them?

I can see a time where any pro team worth their salt will want not one, but several drones.  I can see this especially in Olympic teams.  Some drones to follow the team specifically, some to follow the other really good people.

Who is going to get to claim airspace?  Is ISAF going to start writing rules about airspace for drones?  If the FAA (or other country equivalent) doesn’t have any rules about drones, what legal leverage will ISAF/a MNA have over airspace?

Will the AC protocol have rules about drones and how close they can come.  How is that going to be enforced?  What about shooting them down?

Jump in the thread to discuss.

the life of a drone