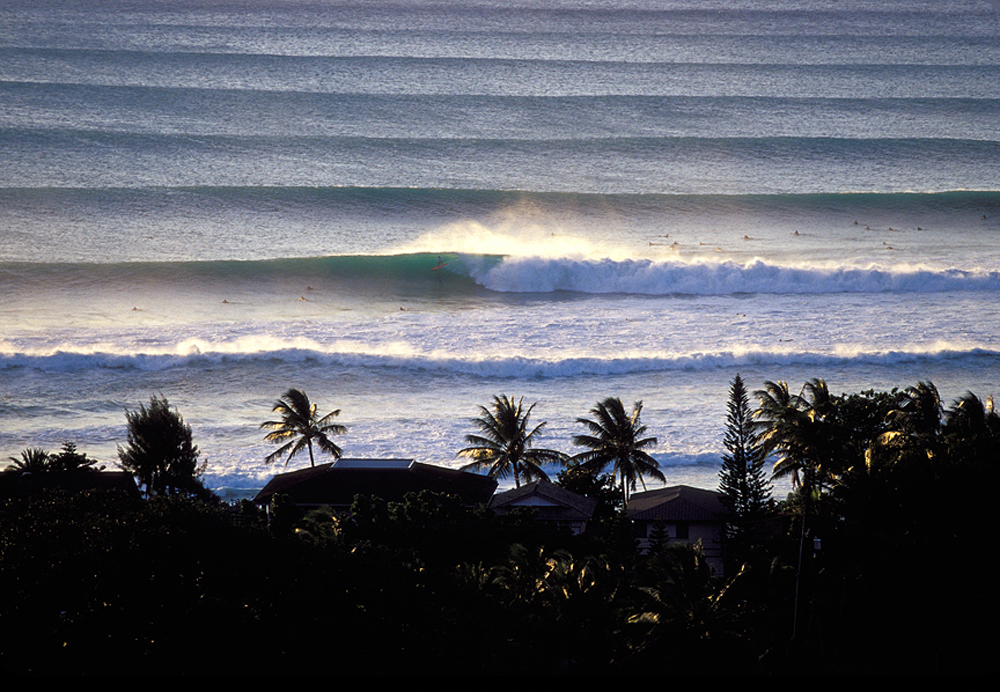 Some of us were extremely excited at the possibility for a Hawaii America’s Cup.  Hot bodies, perfect weather, great weed, and locals that hate everyone – it would have been the ultimate ‘fuck you’ to the mainstream spectator so desperately sought out during AC34 and like San Francisco, the distance helps keep those pesky Euro-riffraff out.

Unfortunately for lovers of the Rainbow State, a strangely worded piece with a missing story link from the Maui News appears to put ‘paid’ to the idea, with blogger Robert Collias telling the tale of GGYC bigwig Norbert “The Mechanic” Bajurin and his speaking junket in Hawaii last week.  Bajurin confirmed to at least one Hawaiian journalist that, between the lack of infrastructure and lack of a protected sailing venue, it wasn’t going to happen, and that ‘Perhaps, we’ll have a training thing.”

The smart money says San Francisco’s leaders need to hold the line against GGYC’s now-familiar venue-shopping charade.  No one on the team wants to move again, especially not to light air San Diego or Chicago.  What does Grant Dalton think?  Get those answers in this great interview with RadioTalkNZ’s Tony Veitch.

The Protocol Watch continues…join in here.