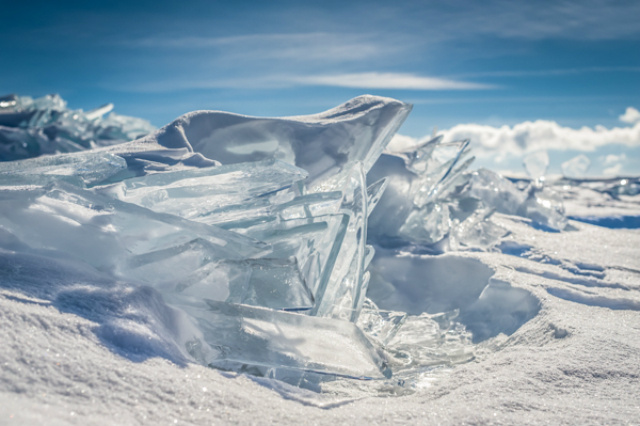 While the Anarchists looking to sail on California’s freshwater lakes or drink water ever again are facing their own problems, the Midwest faces some history of its own, with nearly 90% of the Great Lakes completely covered in ice.  The typical year sees less than 50% ice coverage of these monster inland seas, especially in the thousand-foot deep portions of some of them, but 2014 has changed all that:  Inaccessible caves on Lake Superior are now a tourist destination and the biggest lake in the world seems to have hatched Superman’s Fortress of Solitude, iceboating in front of Toronto is a reality, and icebreakers are doing constant duty to ensure coal deliveries up and down the Lake Michigan shore.  We commiserate with the hundreds of thousands of Anarchists spread throughout the Midwest and the ice and salt and son clogging up their very souls, there is a very nice silver lining in all the white; the lakes are guaranteed to get a serious bump in depth this year – the kind of bump that will make life a lot easier for deep-keeled boats docking in Mackinac Island or visiting pretty much anywhere along Lake Huron or Lake St. Clair.  For sport boaters and mothies, the weeds should come later and be less intrusive as well.  Just a couple more months of hibernation and it might be the best season for sailboat racing in years.  Hang in there!  And here’s our public service announcement, with thanks to Sploid. 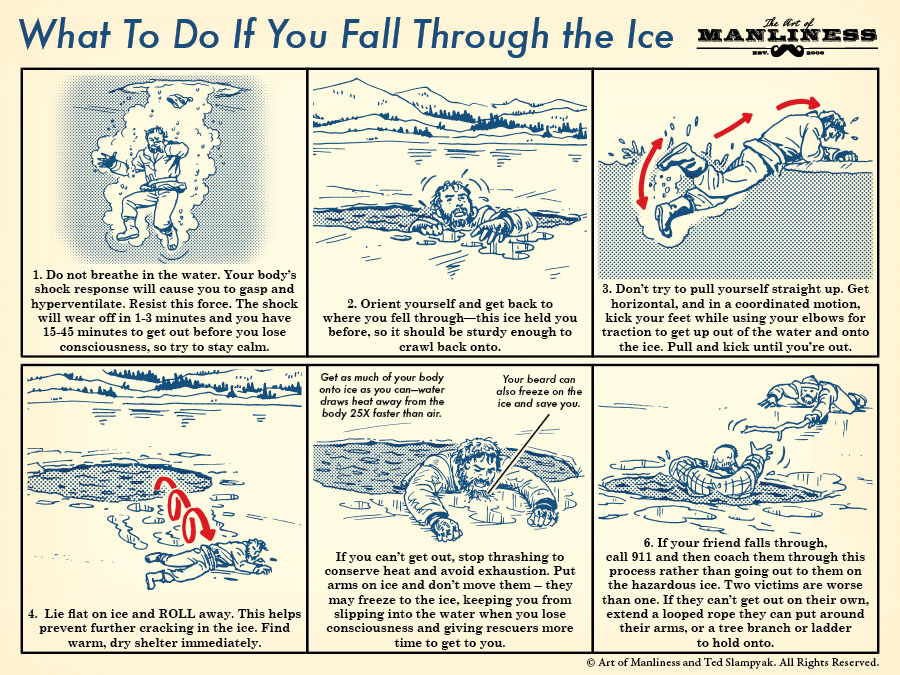