Australia’s Brad Blanchard gave us some info on the kind of charity work we love.  Check out this amazing program; if you can help them out, do it.  If not, get over to Facebook and like them.  We’ll be following this one closely right through the 2014 Hobart, and we expect a major sponsor announcement today. 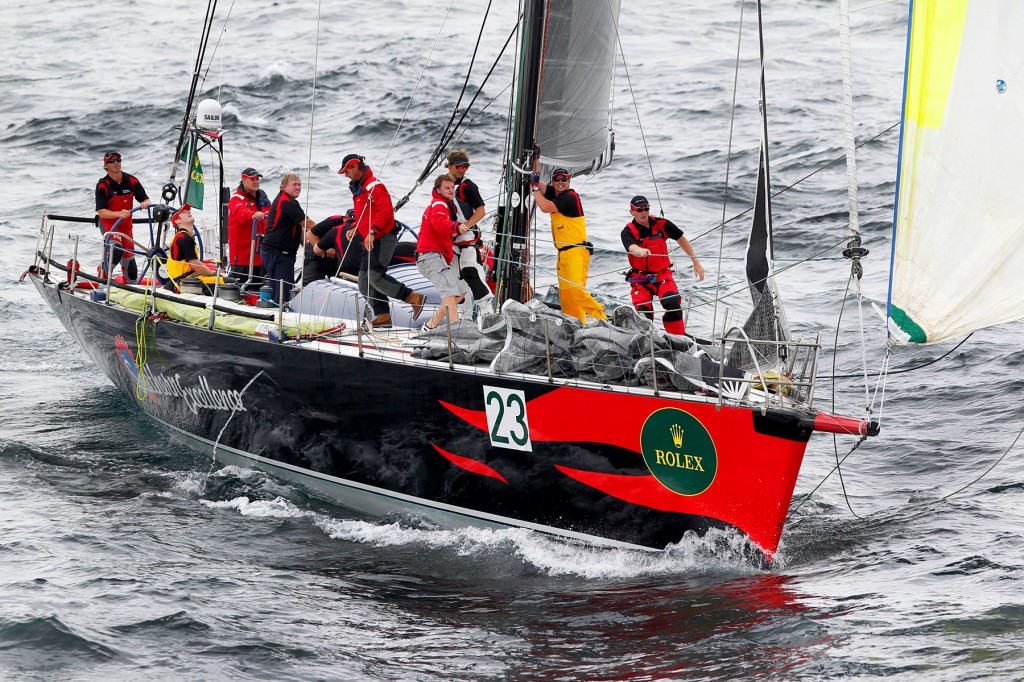 Ocean racing is a long way from the landlocked and war-torn country of Afghanistan, but it’s certainly helping some of our country’s wounded veterans heal their physical and psychological wounds.  Australia’s Soldier On charity was established in April 2012 by John Bale following the death of a mate, and the program is all about the Australian community coming together to show support for our wounded and ensuring they know we will always having their backs. It’s about giving those who have served our country the dignity they deserve and the chance to do and be whatever they choose through; providing access to inspirational activities, supporting rehabilitation and providing opportunities that empower them.

As a Soldier On volunteer and Veteran of modern conflicts including Iraq and Afghanistan, I developed my interest in sailing following retirement from the military.  After returning from combat, I craved adventure, excitement, competition, and competitive sailing and ultimately participation in the Rolex Sydney-Hobart Race was just the thing to scratch that itch. Recognising that a lot of other Veterans weren’t coping well after their service in conflict areas, I leapt at the chance to get involved with the Soldier On organisation. I realised that my involvement in sailing had helped me successfully transition out of the military and I wanted to inspire those who were struggling to get back into life, particularly those who had been injured, by helping introduce them to a sport I have become so passionate about.

After the first Soldier On Sailing Program was successfully run in 2013 out of Royal Perth Yacht Club, the organisation has now scheduled courses across Australia to help our Wounded Warriors get involved in the great sport of sailing. Incredibly, plans are now well under way to take one of these Veterans from sailing virgin to Category 1 ocean racer in less than a year by taking part in the 2014 Rolex Sydney to Hobart. 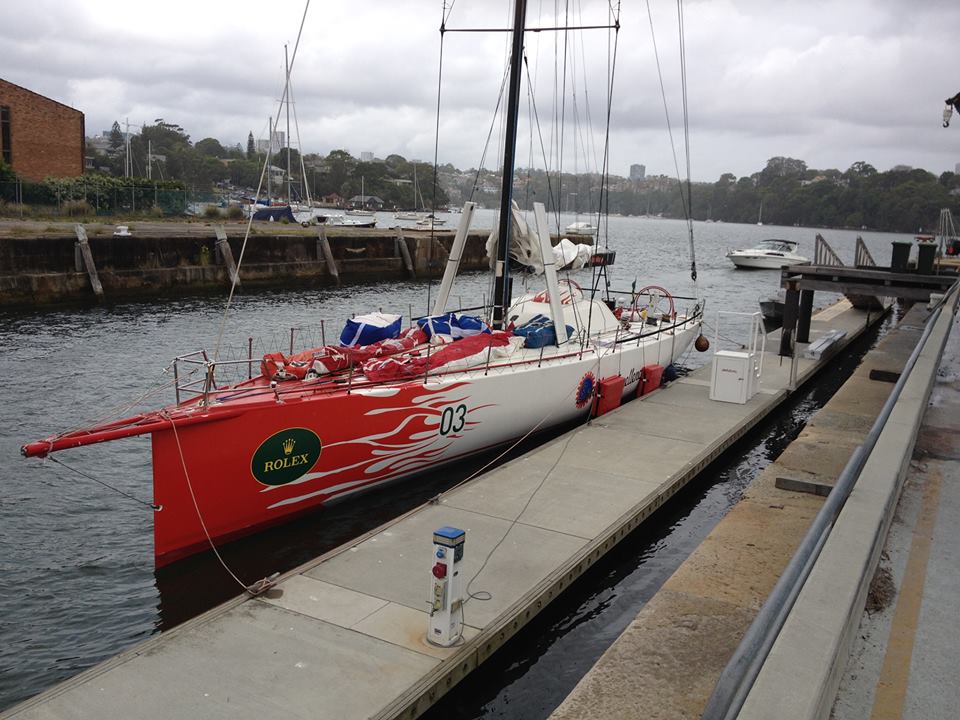 Any sailor worth his salt knows that the Rolex Sydney to Hobart is one of sailings’ great ocean races and 2014 should see a huge and massively competitive fleet with the running of the 70th iteration. In thinking about how we could best capture the spirit of Soldier On’s Sailing Program and the resilience of wounded Veterans, we felt the Sydney to Hobart would be the perfect platform to raise awareness for such a great cause. As a fundraising event our venture will not only help Wounded Warriors recognise that there is life after service and injury but encourage wider participation in our great sport.

For the 70th Hobart, one ‘newbie’ wounded veteran and I will be crewing along with the Volvo 70 Southern Excellence II.  If you would like to follow our Soldier On 2014 Sydney to Hobart Challenge please head over to our Facebook Page here, and share it with anyone in the world who might appreciate it. To discover more about Soldier On and how they help our wounded Veteran community please visit them at www.soldieron.org.au. The official launch for this massive undertaking is today at the Royal Perth Yacht Club, and we are still looking for sponsors for this worthy program.