up for another go 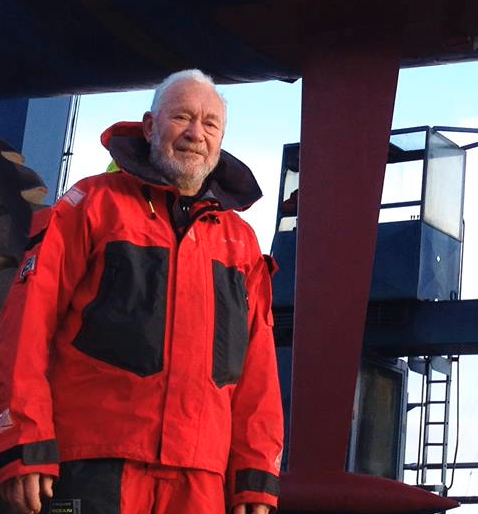 Fresh from some tough sailing in the Sydney-Hobart, Robin Knox-Johnston just isn’t living unless he’s living in the shit.  Our pals at Endeavour Quay caught this shot of the legendary salty dog as he dropped his Open 60 back in the water.  Rumor has it that Sir Robin’s been getting itchy and is looking to do something interesting again, will we see the 74-year old hit some of the busy IMOCA schedule for 2014?  There’s a doublehanded NY-BCN race and then of course the all-important singlehanded Route Du Rhum in October.

And if that ain’t enough, the 2014/15 Barcelona World Race is right behind, starting on New Year’s Eve.  You know what?  If he sails 1 mile we’ll still applaud him.  74 years old and singlehanding an Open 60?  Bloody awesome!  Thread and more pics here.

in with the new