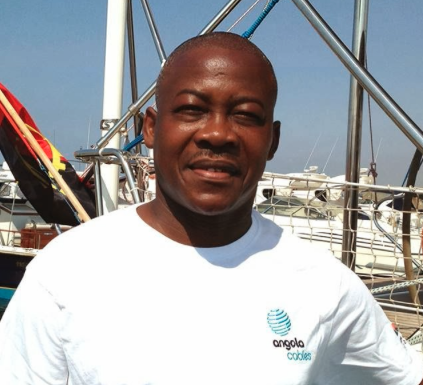 António João Bartolomeu has been identified as the deceased sailor from the dismasted Bavaria 54 Bille.  From Pierre at Vsail.info:

The 47-year old from Angola’s capital city of Luanda wasn’t a sailing “rockstar”. In fact, he wasn’t even a professional sailor, his day job being sound technician at the National Radio of Angola.

However, the sea and the ocean were his big passion since early childhood. At the age of 9 he joined the Sailing Academy of the Angola Sailing Federation at Ihla de Luanda. Five years later, he moved to the Vaurien class, a simple and affordable two-person racing dinghy, popular in Africa. He was one of his country’s best sailors in the class and had an equally successful number of races in various regattas in bigger, cruising yachts.