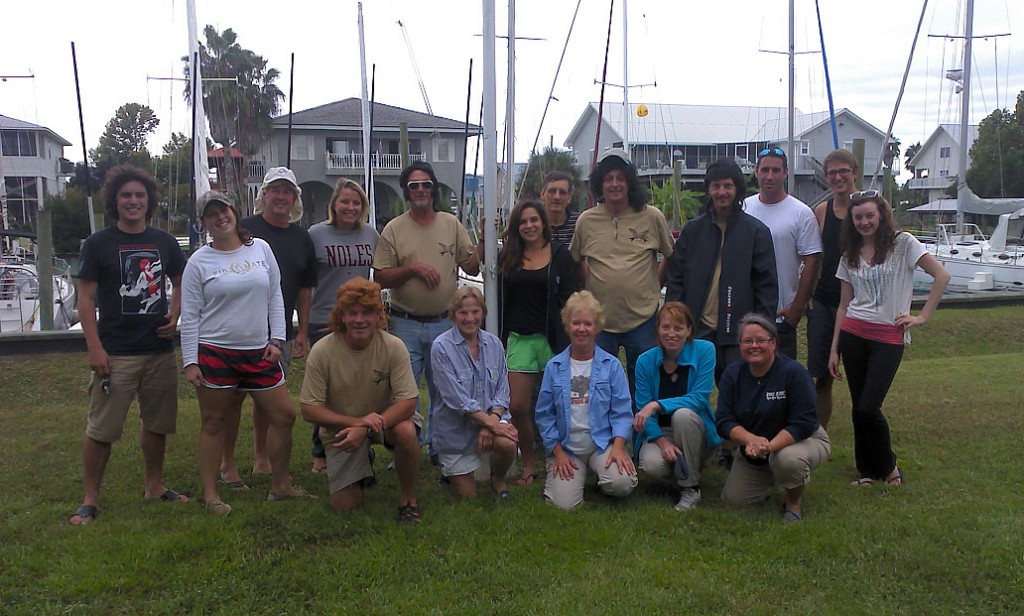 Great. Several friends are sending their annual Christmas letters where they extol the kids’ achievements like:
“Little Poindexter IV just became the youngest Eagle Scout ever despite the distraction of his being oboe first chair in the New York Philharmonic. He is almost through with his multi engine jet rating having aced his instrument rating back in February. Meredith loves kindergarten and has mastered Mandarin Chinese without an accent although the addition of a third language has given her Italian a mild lisp.”

I was across the table from their brats when they were throwing steak knives at us guests and the parents refused to discipline the little miscreants. This sort of thing gives rise to open carry and stand your ground laws. These letters will then launch into insecure spousal praise:“Poindexter III has been named a senior partner at the firm after successfully litigating on behalf of the World Wildlife Fund to stop the underground tiger organ trade in Burma (formerly Siam). “ Whatever. We know the dad is an “Everest of ambition shoehorned into a molehill of a man” and if he wants to get a bonus based on kitty guts, good for him.

The 2013 Mullet Cup was not such an event to give rise to such bragging. Harken , Sailing Anarchy and West Marine sponsored it again but they probably could never justify it to their shareholders.

We invited the Florida State University’s Sailing Club. The young ladies were cute until they friended us on FaceBook and we snooped long enough to find we are older than their dads. The young men were polite and suffered us fools well. Jameis Winston was unavailable although he plays many sports at that school in lieu of getting an actual education.
We raced with three fleets: 1) Sandbaggers, 2) Cheaters and 3) Frank Hankins (who always wins his fleet). We normally race to an island anchorage about 35 miles away but we decided to race to a shoal 13 miles away so we could raft up quicker and start burning the steaks and spilling beverages on each other. Turns out it was bumpy at the anchorage and I spent the night with elbows akimbo to keep from rolling out of a narrow berth aboard a 22’ boat. Rafting was not an option so we shuttled people to and fro with occasional grinding noises from the rubrail/windshield contacts that can be expected in such conditions.

I raced the Sandbagger fleet and lost on a technicality often called “corrected time.” The first place guy is a known foreigner who works at the “National High Magnetic Field Laboratory” yet cannot get a good magnet for my fridge. We railroaded the guy into being first overall as that “winner” is obligated to plan and execute the regatta next year. He did a good job this round after we chose him last year.

We all made it back alive and none of the FSU coeds came back with stories that would make their fathers come looking for us although I think I could take more than a couple of them in a fair fight.