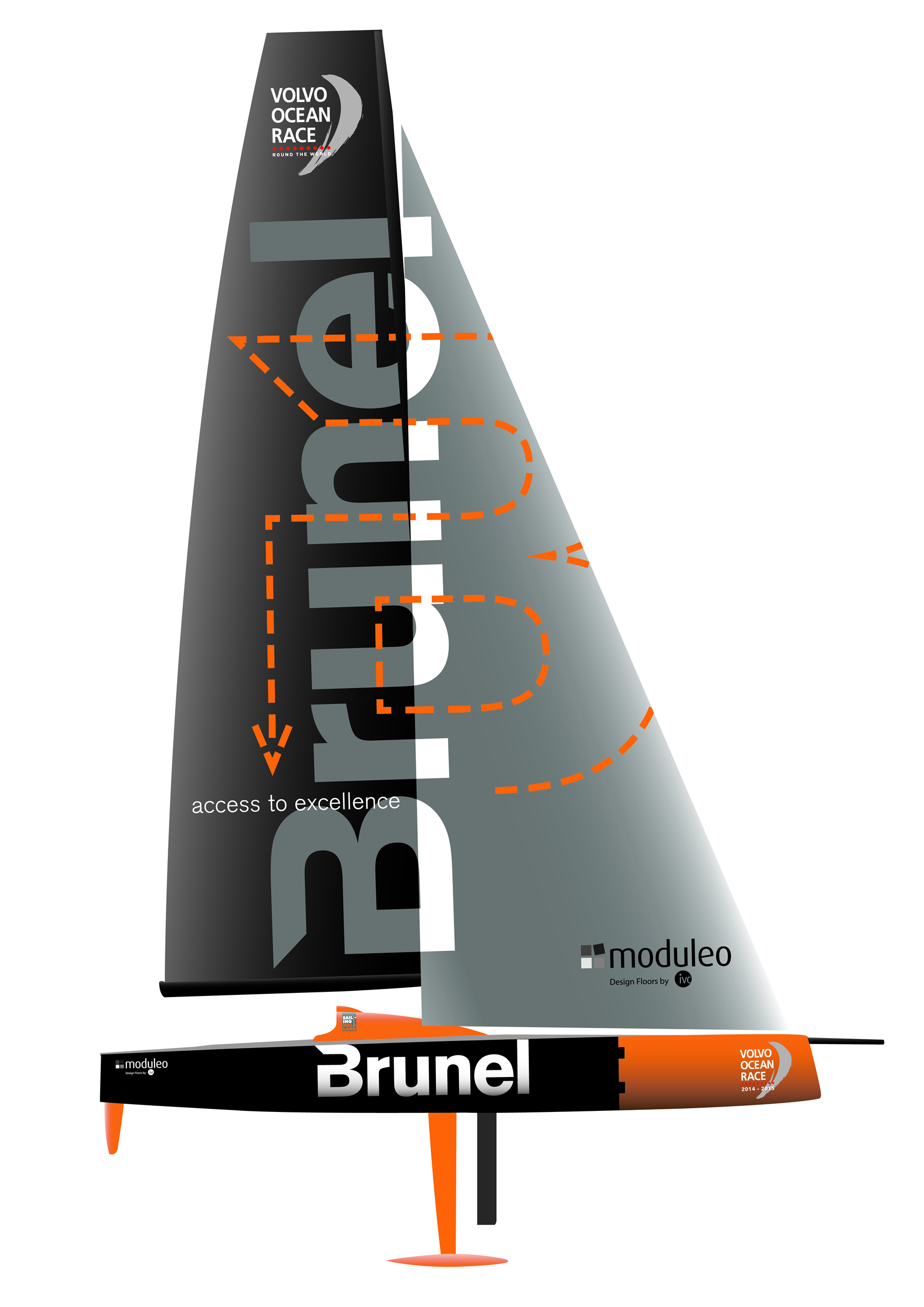 Sailing Holland, an initiative of several well-known Dutch yachtsmen, and Brunel International N.V. have reached an agreement about participation in the 2014-15 Volvo Ocean Race. This will be the third time that the Amsterdam-based company, which specialises in project management, secondment and consultancy, will be at the starting line of this round-the- world ocean race.

The Team Brunel skipper is Bouwe Bekking, whose sailing career includes participation in six previous Volvo Ocean Races. The other members of the team have not yet been announced. Candidates will have to undergo a stringent selection procedure during the coming months.

12/1/13 – Bouwe Bekking is said to be close to announcing his entry from the Netherlands in the 2014/15 Volvo Ocean Race, and we’re stoked as hell to see it.  Not just because Bouwe has been a Sailing Anarchy reader for more than a decade and front page contributor for most of that, but because we adore the Dutchman’s honesty, passion for sailing, and relativeringsvermogen.  We should know more about the team and their title sponsor this week, and we’ll have some info from the man himself immediately after the announcement.

For some good sponsor speculation and more info from the very inquisitive Dutch press, hit the Dutch Sailing VOR Facebook Page.  To speculate yourself, get the inside rumors, and talk shit, hit the thread.

all is fair in love and war…