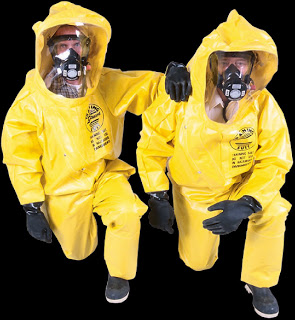 “Pinching off” your competition will have an entirely new meaning for 2016 Brazil Olympic sailors if you believe this Associated Press exposé on the insane levels of human shit and piss in Rio’s regatta waters.  “On the edge of the future Olympic Park, the average fecal pollution rate is 78 times that of the Brazilian government’s “satisfactory” limit — and 195 times the level considered safe in the U.S.”, the AP writes.  They also find that 70% of Rio’s sewage goes untreated, and that as many as 6000 caimans – toothy 4-8 foot cousins to the alligator and crocodile – inhabit the murky and fetid waterways of Brazil’s biggest city.

Rio’s Olympic Committee has pledged to clean up the waters prior to the games as you’d expect, just like China said they’d clean up their nasty waters and allow freedom of the press…neither of which happened.  The main problem is that the IOC has huge power in the venue selection process and the early stages of venue development; power to demand massive piles of cash, billions in requirements and concessions, and all sorts of societal change.  But as the Games get close, the balance of power shifts to the venue; it’s not like the IOC is going to move the Games to another venue in the final year of preparation, and that’s when the host cities start telling the IOC to fuck off.  Or, like in China, they just stop answering the phone.  What’s the IOC gonna do when there’s no feasible way to enforce the edicts of the First World?  The answer is nothing, and the only real solution is to quit holding the Olympics in places like China and Brazil.

So listen up, potential Olympians: Since the IOC won’t look out for your health and welfare, we will, and below are five new exercises from Sailing Anarchy’s Department of Morons and Sewage to slot into your workout regime for Rio 2016: 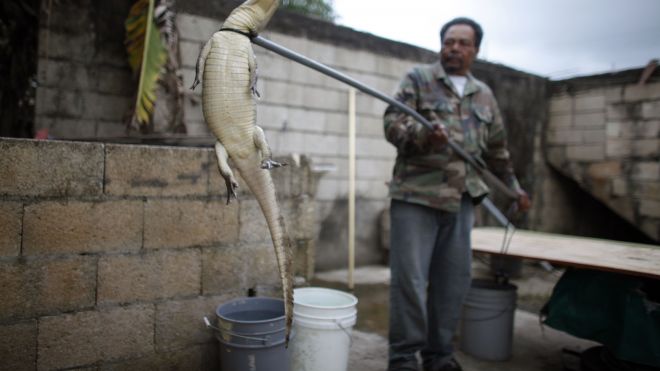 3) the similar 30 second ‘bandage wound while on trapeze’;

Got any more ideas?  Hit the thread.  Best three win petrified Brazilian poo or a cayman skull (kidding, for you literalists).

our biggest giveaway ever