A thought-provoking article on the state of our oceans from one who knows. 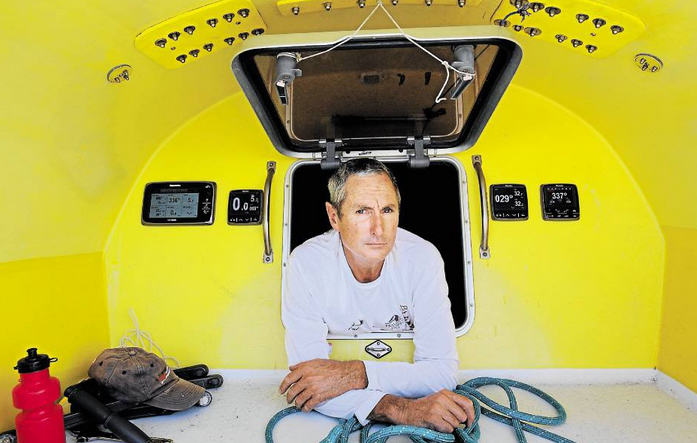 It was the silence that made this voyage different from all of those before it. Not the absence of sound, exactly.

The wind still whipped the sails and whistled in the rigging. The waves still sloshed against the fibreglass hull. And there were plenty of other noises: muffled thuds and bumps and scrapes as the boat knocked against pieces of debris. What was missing was the cries of the seabirds which, on all previous similar voyages, had surrounded the boat.

Exactly 10 years before, when Newcastle yachtsman Ivan Macfadyen had sailed exactly the same course from Melbourne to Osaka, all he’d had to do to catch a fish from the ocean between Brisbane and Japan was throw out a baited line. “There was not one of the 28 days on that portion of the trip when we didn’t catch a good-sized fish to cook up and eat with some rice,” Macfadyen recalled.

But this time, on that whole long leg of sea journey, the total catch was two. No fish. No birds. Hardly a sign of life at all. Read on.

fire in the sky