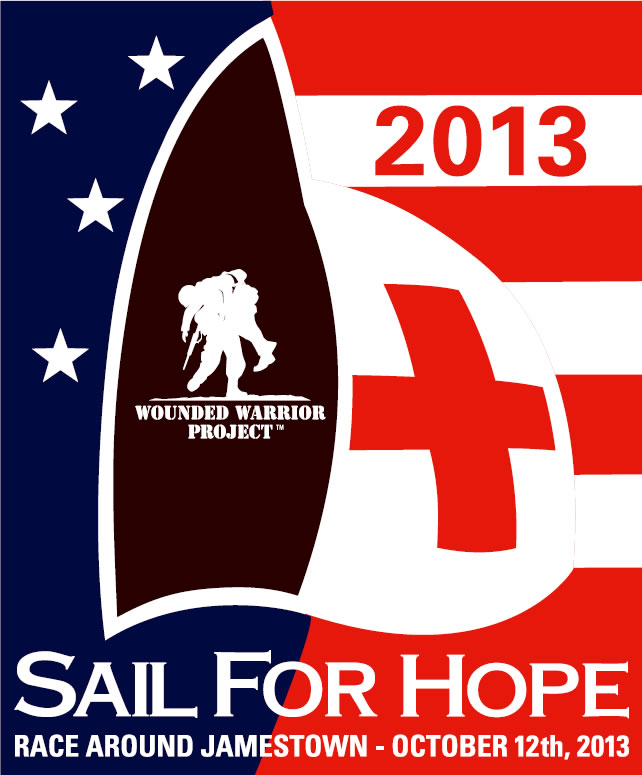 On October 12, 2013 Sail for Hope will once again set sail on the beautiful waters of Narragansett Bay. The event will not only commemorate 9/11/2001, that fateful moment in history, but sailors will again join together to race and to raise funds to help those in need.

Since the first Sail for Pride in 2001, the event has raised over $800,000 for many charities. That first year, in the wake of the terrorist attacks, over $110,000 was raised and donated to support the families of fallen and injured police and firefighters.

This year, for the twelve year anniversary event, organizers have chosen to support those who continue to fight for our freedom. Funds raised will benefit our servicemen and women and their families who have been injured or lost in the continued effort to maintain the freedom that we have come to expect, and for those who continue to fight the devastating effects of 9-11.

no skin in the game